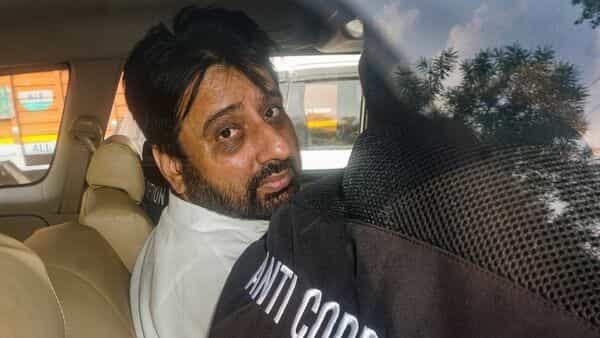 For attacking an ACP of the ACB and for having live ammunition and illegal weapons, Delhi Police has filed three different FIRs against Amanatullah Khan’s supporters. His assistants Hamid Ali and Kausar Imam Siddique are the targets of two FIRs, and a third one has been filed against them for impeding the ACB raid party’s ability to carry out its official duties.

During the hearing on the subject, ACB informed the Rouse Avenue Court that during the raid, Amanatullah Khan’s family and supporters attacked their ACP.

Additionally, the court was shown photographic and video documentation of the assault. At the Delhi police station in Jamia Nagar, an FIR about this occurrence has been filed. AAP MLA’s lawyer Rahul Mehra. that Amanatullah Khan was not present there at the time of the attack so he is not responsible for it.

Amanatullah’s supporters can be seen manhandling and intimidating the ACB official on the video who had gone there to conduct the raid.