Antilia case: A total 86 cops have been transferred 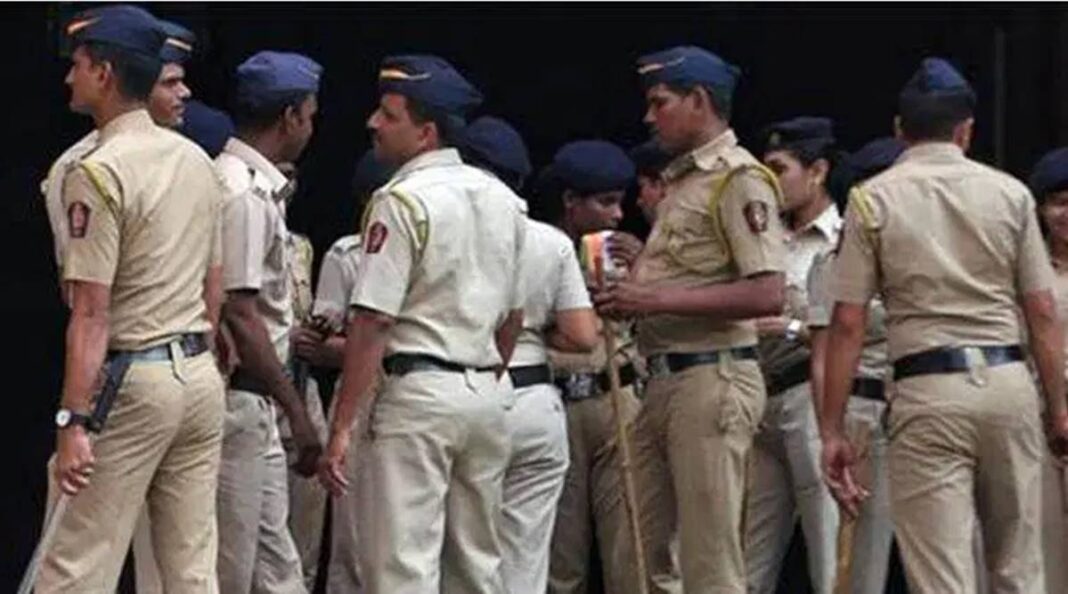 A total of 65 officers have been given police stations or side postings in the crime branch. A total of 86 policemen have been transferred. CIU’s API Riyazuddin Qazi has been sent to the armed force. Qazi was a junior to Sachin Vaze and questioned him for several days in the NIA. Section-286 of the Indian Penal Code (negligence in relation to explosive material), Section-465 (forgery), Section-473 (possessing or making a forged seal with the intention of forgery), Section-506 (2) Criminal purpose, Arrested under Section 120B (criminal conspiracy) and relevant sections of Explosives Act.

According to Devendra Fadnavis, Rashmi Shukla has 6.3 GB data of call recordings of the officers of Maharashtra Police Department. Fadnavis had demanded a CBI inquiry into the matter. Such a massive transfer has been done in the police department in the state at a time when many kinds of questions are being raised about the Antilia case. According to information received from media reports, apart from 28 police inspectors of different units of crime branch, 16 APIs and 19 sub-inspectors have been pressed into different police stations. Some of these have been given postings in the local Arms Department and some in non-executive.