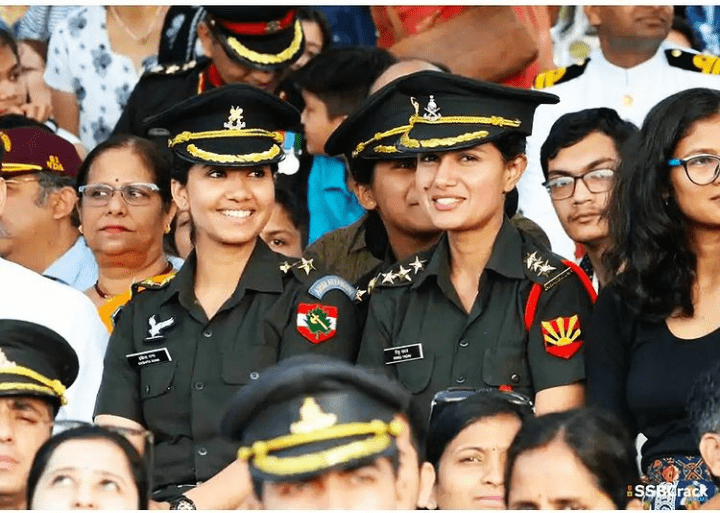 In a major move, the Army has decided to induct women as pilots in its aviation wing and the first batch is likely to be admitted for training in July.

Army Chief Gen M M Naravane on Tuesday said that about a month ago he had ordered entry of women in the flying branches in the Army Aviation Corps that currently operates multiple types of helicopters for combat support, search and rescue and humanitarian operations.

According to the plans, the Army hopes that a few women officers would be selected for the flying branch and after one year of training they would be eligible for flying in operational missions.

The Indian Air Force has 10 women fighter pilots. In the Indian Navy, women pilots are flying the Dornier aircraft and also as observers onboard helicopters and P8I surveillance aircraft. Other than the 10 fighter pilots, the IAF has 111 women pilots who fly transport planes and choppers.

The Indian Army raised the Army Aviation Corps on November 1, 1986 and it comprises helicopters that fly in conflict and peace zones.

The Aviation Corps is critical for the Indian Army as it is pressed into action for the evacuation of injured troops during operations or health emergencies in high altitude areas.