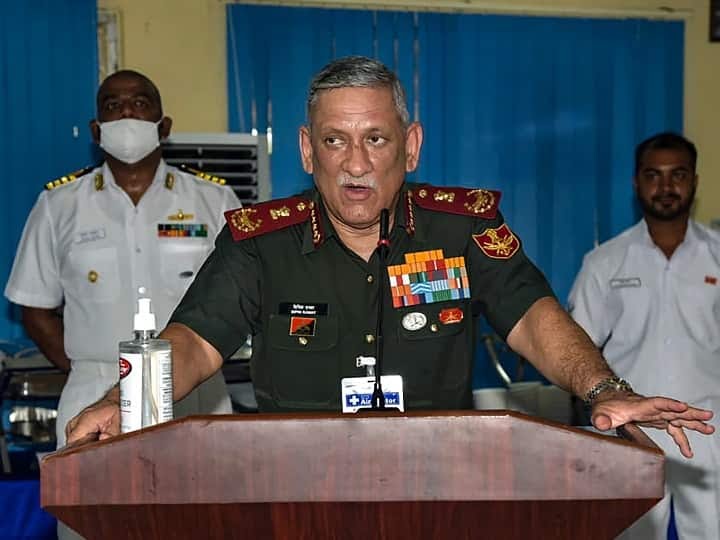 A military chopper has crashed near Ooty in Tamil Nadu. Senior officials including Chief of Defence Staff General Bipin Rawat were onboard. Injuries reported.

As per reports, CDS Gen Rawat, his staff and some family members were onboard. Search and rescue operations launched from nearby bases.

At present, it is not known whether the army helicopter crashed due to bad weather or due to some technical fault. After the crash, fire started rising from the helicopter. After the helicopter crash, local people reached the spot and started helping. According to the information received so far, Air Force sources said that efforts are being made to reach the spot soon.