OTA is a training establishment of the Indian Army that trains officers for the Short Service Commission. 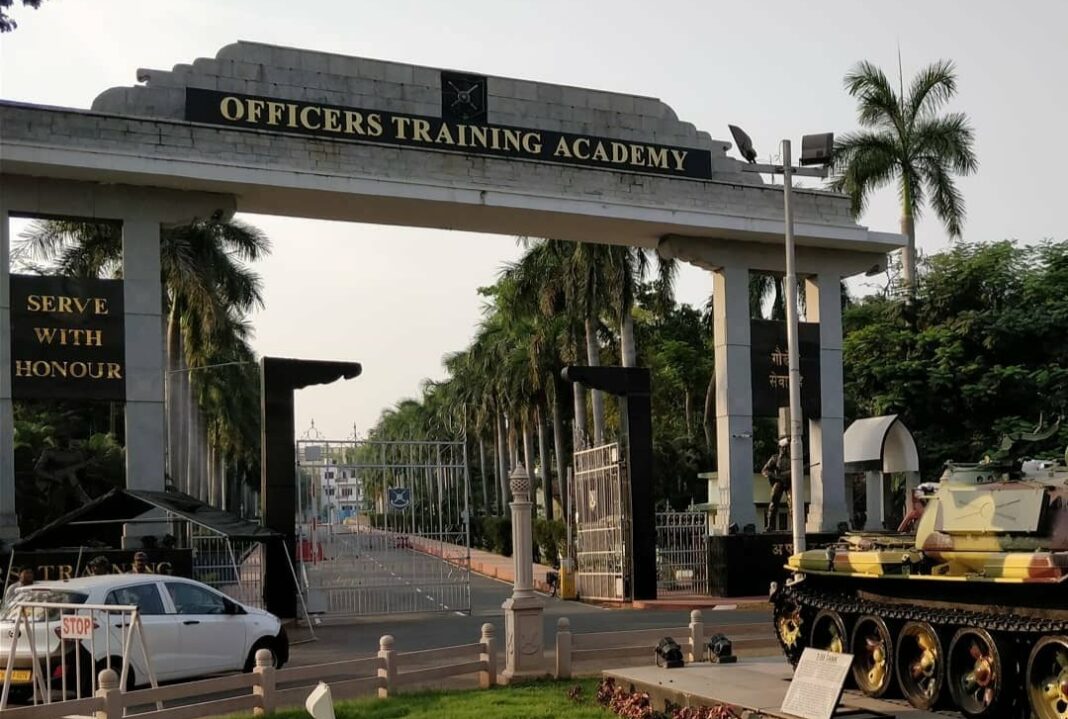 The Army has transfered out the officiating Commandant of the Officers Training Academy (OTA), Chennai, after receiving complaints regarding his approach to training woman cadets.

The officer, a Major General, had been posted as Deputy Commandant of OTA, Chennai in May this year and was officiating as Commandant since July.

The complaints had been received by the Army about the officer while dealing with training of woman cadets in the academy and his emphasis on more “hands on” approach towards activities like their military training and PT, as per the source.

He is alleged to have encouraged physical contact with woman cadets and there were other issues of passing them in physical tests by allegedly lowering the required standards.

The officer is learnt to have justified his approach by saying that gender equality has to be ingrained in the minds of the cadets at the level of the training academy and that outdated methods of training should be abandoned.

He is also said to have told the instructional staff for better training methods to decrease the failure rate among woman cadets in physical activities.

However, it is learnt that there was a significant dissatisfaction among the instructors, both men and women, and some woman cadets at the academy concerning the Major General’s approach.

“The matter reached the level of the General Officer Commanding-in-Chief, Army Training Command (ARTRAC) Lt Gen Raj Shukla, who visited the OTA and personally took stock of the situation,” a senior Army officer revealed on condition of anonymity.

The Army finally decided to act in the matter and has posted the Major General as Chief of Staff of a Corps and another Major General has been posted as the officiating Commandant at OTA.

The Officers Training Academy, Chennai (OTA) is a training establishment of the Indian Army that trains officers for the Short Service Commission.

The 49 weeks course at the OTA prepares graduates for all branches of the Army, except for the Army Medical Corps.

The Academy provides an all-inclusive military training to ensure physical, mental and psychological development of cadets.