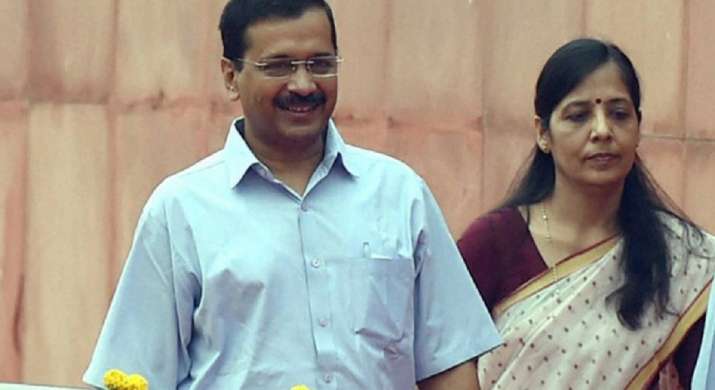 BJP national General Secretary C.T. Ravi has accused Delhi CM Arvind Kejriwal of only visiting temples ahead of the Polls and questioned Aam Aadmi Party national convenor’s resolve towards nationalism. Ravi is the in-charge of the BJP in Goa, also said that the BJP is confident of making the hat-trick of wins in the Goa Assembly polls that will held next year.

“When it comes to nationalism, Kejriwal thinks differently. Today, he goes to temples. He says I am a Hindu too. What was his view during the construction of the Ram temple? His view was, ‘instead of a temple, build a hospital’. Now he is going to temples,” Ravi told reporters here.

“We are not Hindus only at the time of elections. We do not do drama. We do not change colour ahead of the elections. BJP has always worked with nationalism in mind,” Ravi said.

Ravi is currently in Goa along with BJP national Secretary B.L. Santosh to prepare for the 2022 state polls.

In 2012 BJP secured majority in 2012 while in 2017 they were the second largest party but somehow they managed to form the government in Goa.