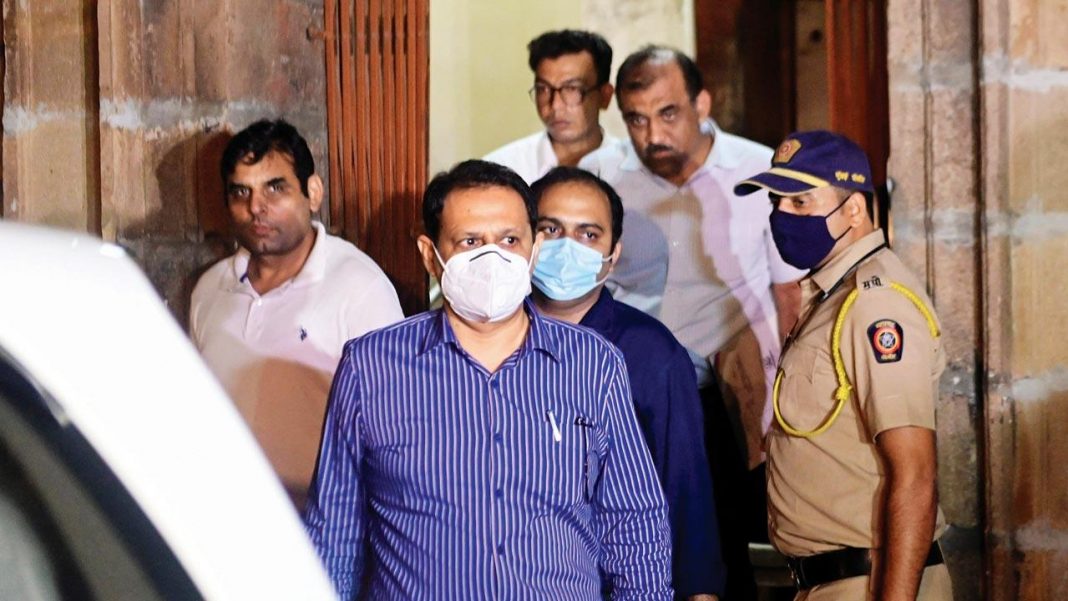 Sam D’Souza has been conspicuous by the absence in the Shah Rukh Khan’s son Aryan Khan case.

Sam D’souza neither appeared before the Mumbai Police Special Investigation Team nor in front of Narcotics Control Bureau office.

The Bombay High Court rejected his anticipatory bail plea recently while many said that he is riding for there is a threat to the life of his and his family.

In a recent interview to India Today, lawyer Pankaj Jhadhav stated that his client was not hiding and willing to cooperate.

“Sam D’Souza has already given a complaint in writing to the police and other agencies that there could be a threat to his life. He has named the people as well,” he added as quoted by India Today.

Asked on Sunil Patil’s statement, Jadhav said, “He is saying again and again in the WhatsApp chats to Sunil Patil that he has got nothing to do with the case, so why has he been put in trouble?”