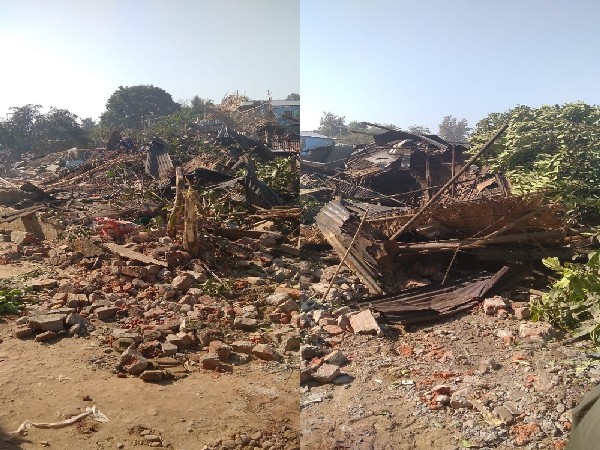 “This serves a major blow to the supply, and storage centres for drugs,” he added. Currently, state Police is actively conducting a drive against drugs.