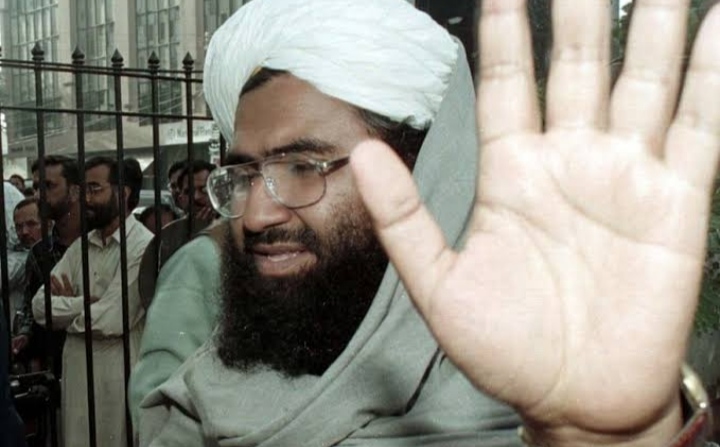 In Pakistan, an Anti-Terrorism Court (ATC) on Thursday issued an arrest warrant for Masood Azhar, the head of banned terrorist organization Jaish-e-Mohammed (JEM). Masood Azhar is the mastermind of the attack on the CRPF convoy in Pulwama, Jammu and Kashmir in 2019 and the terrorist attack on the Indian Parliament in the year 2001.

Azhar’s name is also included in the UN banned global terrorist list. He is currently reported to be hiding in a ‘safe house’ in his native city Bahawalpur. The action against Masood is being seen as an exercise by Pakistan to pull out of the gray list of financial sanctions of the Financial Action Task Force (FATF), a global terrorist funding watchdog, with Pakistan’s name since June 2018 is.

Judge Natasha Nasim Supra of ATC Gujranwala issued an arrest warrant for Masood Azhar and directed the Counter Terrorism Department (CTD) to arrest him and produce him in court. The CTD told the judge that Jaish Mohammed was involved in major terrorist financing and selling jihadist literature. He said the ATC judge issued an arrest warrant for Azhar at the request of the CTD inspector. Azhar is believed to be hiding in a safe place in his native city Bahawalpur.

He said that on the request of an inspector of CTD, the ATC judge has issued an arrest warrant for Azhar. Azhar is believed to be hiding in a ‘safe place’ somewhere in his native city Bahawalpur. After the Pulwama terror attack in India in February 2019, the police of Punjab province of Pakistan started a campaign against the financing of terrorism and arrested six JEM activists in Gujranwala in this case. Gujranwala is located about 130 km from Lahore.