Azadi ka Amrit Mahotsav: Free entry to all ASI-protected monuments from Aug 5 to 15 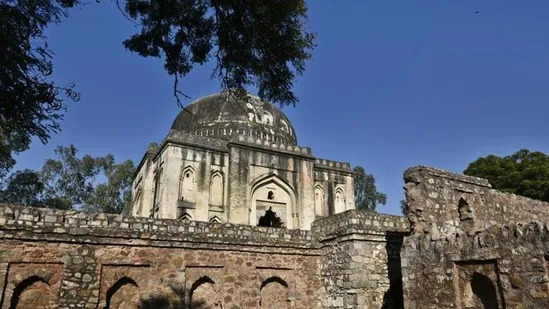 Azadi ka Amrit Mahotsav: In a huge announcement in the run up to August 15, the entry fee of all monuments protected by the Archaeological Survey of India will be revoked for a period of 10 days. The initiative was announced by the Union Ministry of Culture as part of the ‘Azadi ka Amrit Mahotsav’ and 75th I-Day celebrations.

“As part of ‘Azadi ka Amrit Mahotsav’ and 75th I-Day celebrations, @ASIGoI has made entry free for visitors/ tourists to all its protected monuments/sites across the country, from 5th-15th August, 2022,” tweeted Union Culture Minister G Kishan Reddy.

“At All Archaeological Site Museums from 5th August 2022 to 15th August 2022 on the occasion of ‘Azadi ka Amrit Mahotsav’ as part of commemoration of 75th years of India’s Independence,” said ASI in an order.