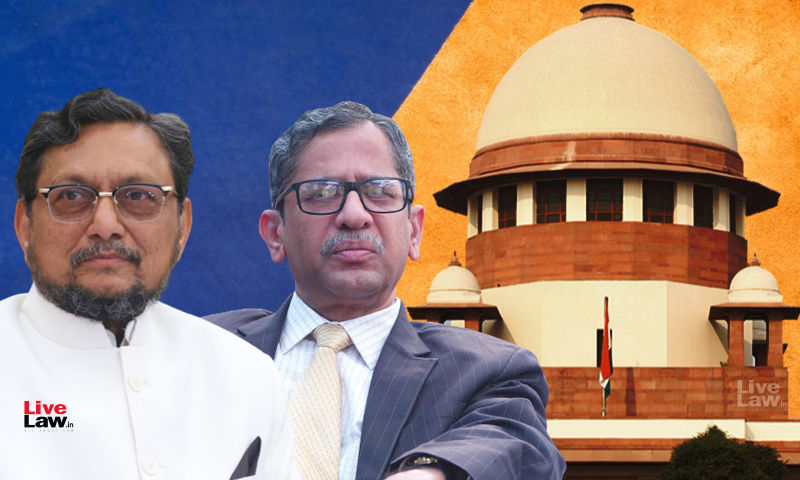 NV Ramana, the second-most senior judge of the Supreme Court, may be the next Chief Justice (CJI) of the country. The current Chief Justice SA Bobde has recommended the name of Justice Ramana as his successor. CJI Bobde is retiring on 23 April. If the central government accepts Bobde’s recommendation, Justice Ramana will take oath on 24 April.

Justice NV Ramanna is the senior-most judge of the Supreme Court after SA Bobde. Justice SA Bobde’s term ends on April 23. CJI Bobde has played some important decisions during his tenure. Whether the case of migrant laborers in the lockdown due to Corona or hearing of the farmers’ movement, CJI Bobde was in the lead role in it.

Justice NV Ramana is the most senior judge in the Supreme Court right now. According to the tradition that has been held till now, Justice Ramana had to assume the post of the next CJI of the country. According to tradition, about a month before his retirement, the serving Chief Justice of the country recommends the most senior judge to be made his successor in the Supreme Court by sending a letter to the President .