Bhabanipur bypoll to be held as scheduled: Calcutta HC 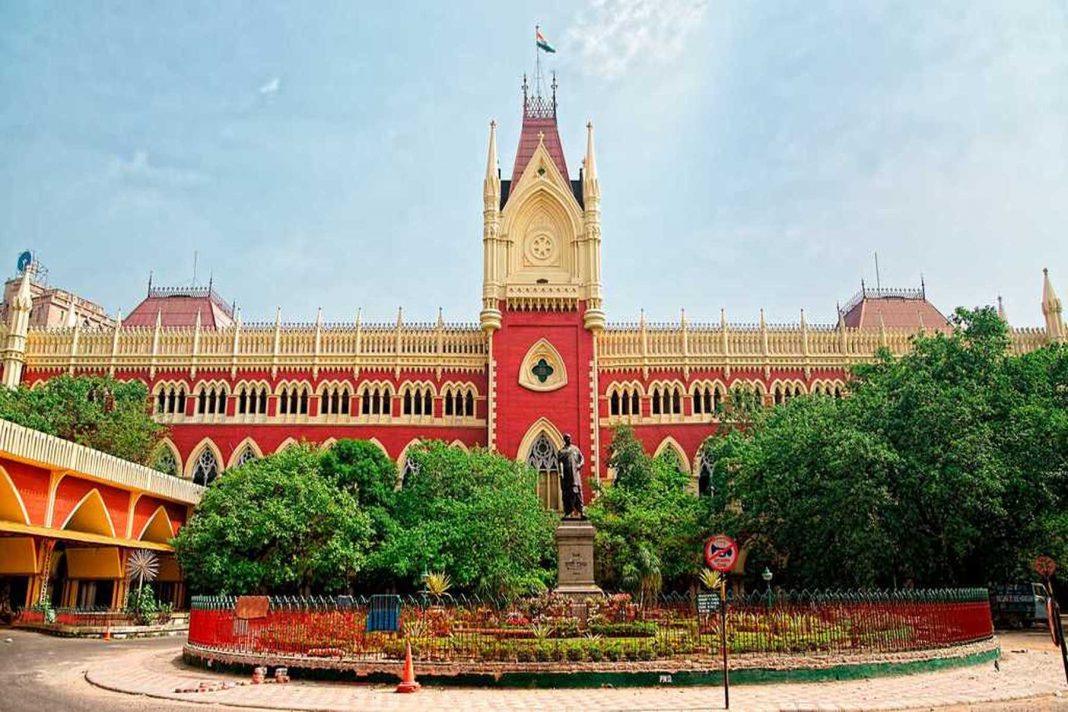 The Calcutta High Court has asserted that by-election for Bhabanipur assembly seat will be held as scheduled. Notably, the elections are being contested by West Bengal Chief Minister Mamata Banerjee.

“As the process of election was initiated with the issuance of a press note dated September 4, 2021, and the polling has to be held on September 30, 2021, we do not find it appropriate to interfere with the decision of the EC to hold by-election to Bhabanipur assembly constituency at this stage,” the High Court said.

However, the court passed strong remarks on the conduct of the chief secretary for his letter to the Election Commission citing the emergency in holding the election in Bhabanipur constituency “considering the constitutional exigency”.

“He (chief secretary) is a public servant who is to discharge his duties in terms of provisions of law, whosoever may be in power. He is not to ensure that any particular person should come to power and in the absence there would be a ‘constitutional crisis’,” the court further said.

The development comes after the court passed the order on a PIL. He claimed that the EC had said in a press note that elections were scheduled to be held  “considering the constitutional exigency and special request from the state of West Bengal”.

Meanwhile, in other updates related to the by-polls, the BJP urged the EC to impose Section 144, a prohibitory order against the gathering of five or more persons, on September 30, the polling date, and deployment of central forces for its compliance.