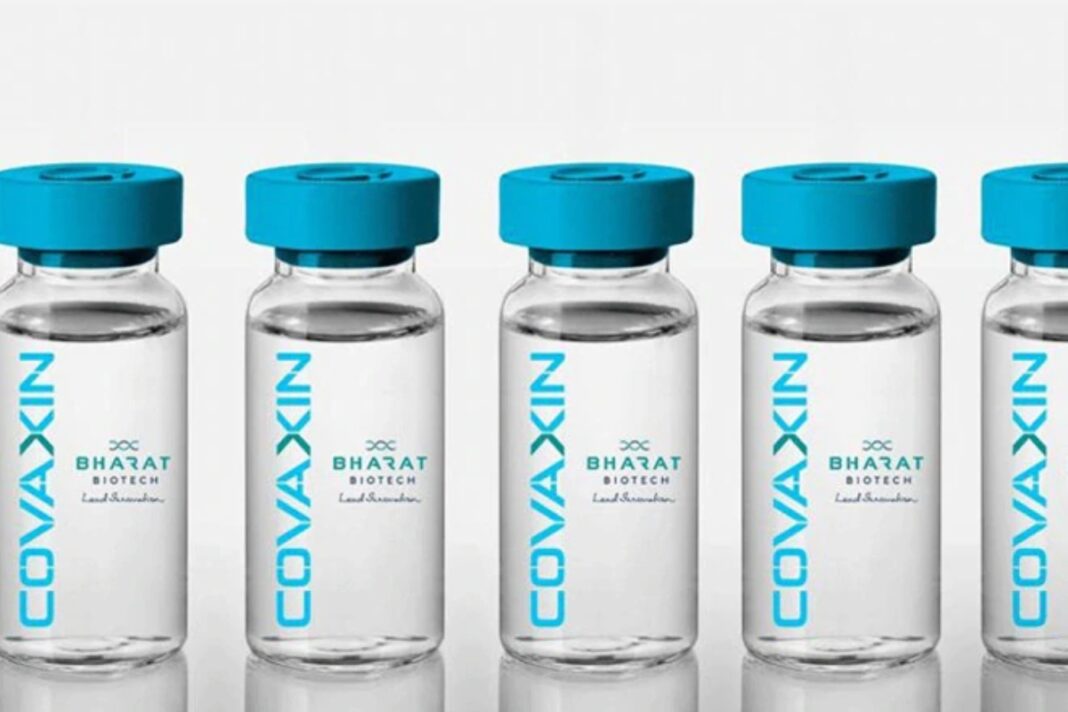 Bharat Biotech, who is one of the indigenous frontrunners in developing covid-19 vaccine, in the Phase 1 study of its vaccine candidate showed that long term antibody and T-cell memory responses were developed three months after the shot.

Meanwhile, as per the Phase 2 study, Covaxin showed there are “tolerable safety outcomes with enhanced humoral and cell-mediated immune responses” and further suggested tat the antibodies may persist for six to 12 months.

Covaxin was well tolerated in both dose groups with no serious adverse events, the research paper said.

Covaxin, being developed in collaboration with the Indian Council of Medical Research and the National Institute of Virology, is currently undergoing phase-3 trials across various Centres in the country.

The first dose of indigenously developed coronavirus vaccine, Covaxin, has been successfully administered to 1,000 volunteers at Prakhar Hospital as part of phase III trial, reported IANS.

The first group of 1,000 volunteers were reportedly administered on December 5, and thereafter, this drive continued till December 21.

The efficacy of Bharat Biotech will be evaluated post the large Phase 3 clinical trials.

Notably, Bharat Biotech is one of three drug makers who have sought emergency use authorisation for its vaccine candidate from Drug Controller General of India(DGCI).