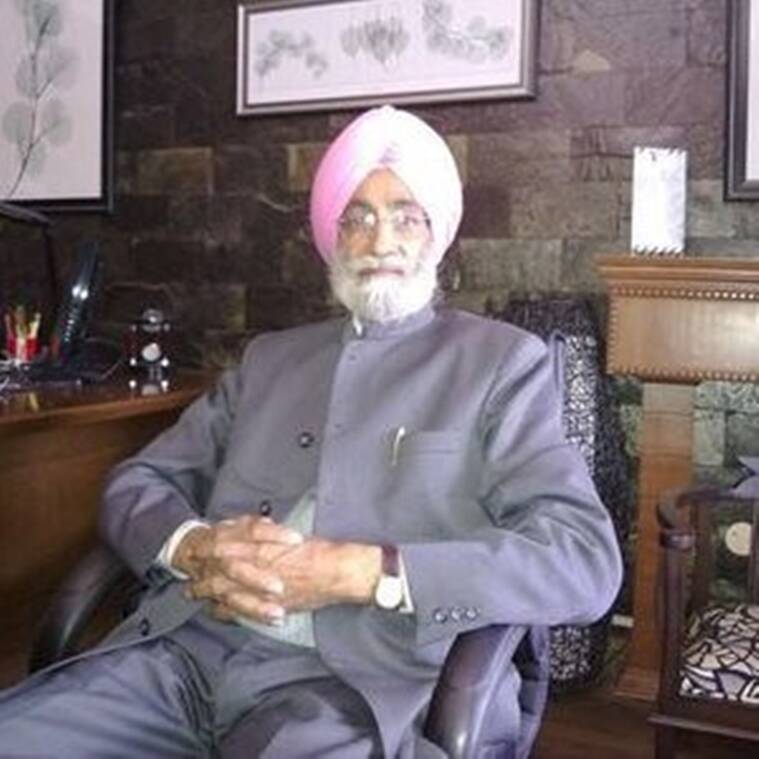 Bhupinder Singh Mann, one of the four members if the panel appointed by the Supreme Court to break the deadlock between farmers and the government has rescued himself from the panel.

Maan, is also the head of Bhartiya Kisan Union. He said that he will always stand with farmers but can’t be the member of the panel.

BKU president Mann released a statement that read: “As a farmer myself and a Union leader, in view of the prevailing sentiments and apprehensions amongst farm unions and the public in general, I am ready to sacrifice any position offered or given to me so as not to compromise the interests of Punjab and farmers of the country.”