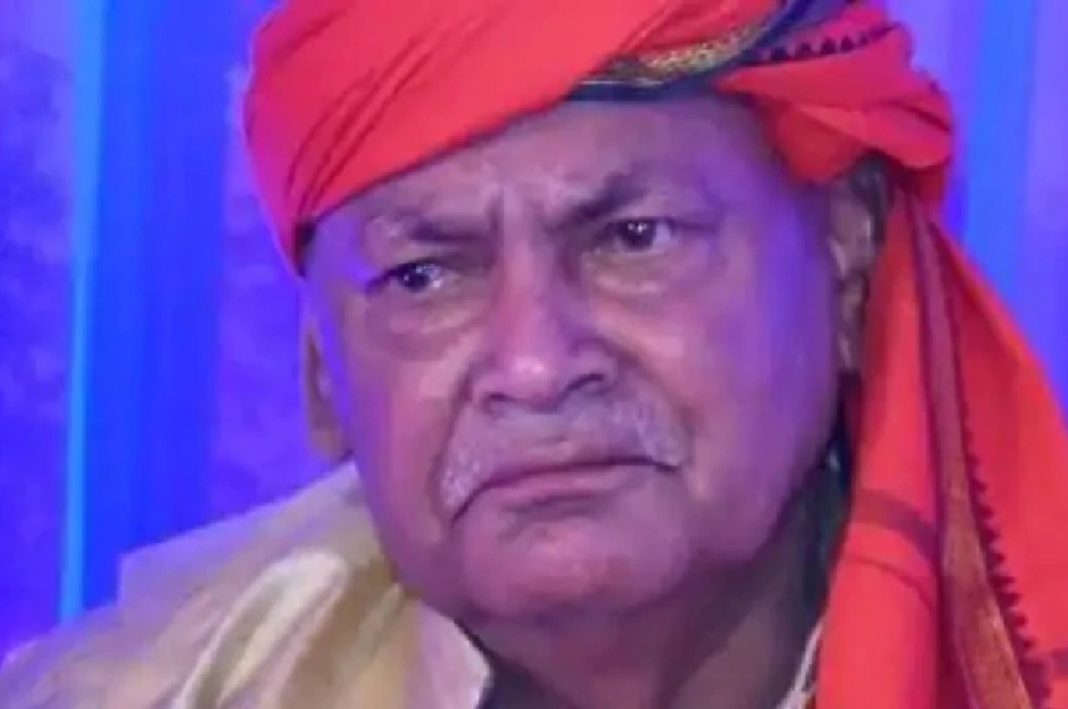 Musafir Paswan, the MLA from Bochahan assembly seat of Muzaffarpur district died on Wednesday night at Delhi’s Sir Ganga Ram Hospital during treatment. He was 68.

The death of the MLA has been confirmed by the Vikassheel Insaan Party (VIP) national president Mukesh Sahni. “VIP party MLA Musafir Paswan from Bochahan Assembly is no longer with us. Musafir ji was not well for a long time and his treatment was going on in Delhi’s Ganga Ram Hospital, we all tried our best to save him. The news of the passing of Musafir ji is very sad. His death is an irreparable loss to the entire state of Bihar. May God gives peace to the departed soul and strength to the bereaved family members in this hour of grief,” Sahni wrote in a Facebook post.

He further said that Paswan’s death is an irreparable loss to the entire state of Bihar.