Support Us
More
More
HomeNATIONBijnor: The UP Police has nabbed the alleged killer of the 24-year-old...
NATION
September 14, 2021 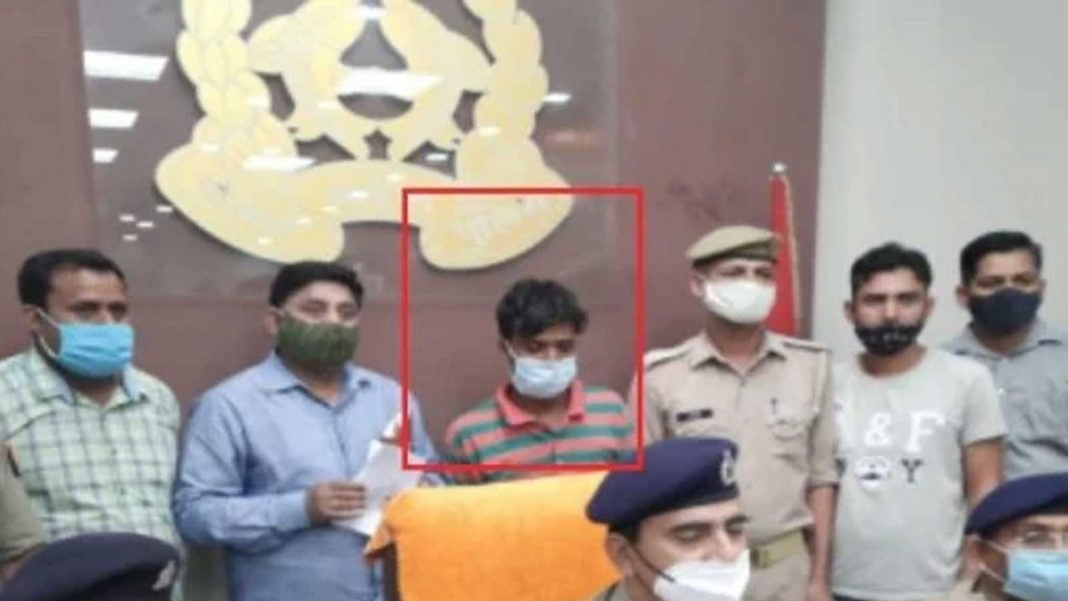 Claiming to have unearthed the murder of a 24-year-old Kho-Kho player on September 10 in Bijnor district of Uttar Pradesh, the police on Tuesday A railway palledar has been arrested. Superintendent of Police Dharamveer Singh told reporters on Tuesday that a Kho-Kho Inter University player, a resident of Sarvodaya Colony, near the railway station, was murdered on September 10.

The Superintendent of Police said that on the day of the incident, the female player was going home while talking to her friend on mobile phone from among the bed of sleepers kept near the railway station at around 2 pm. Meanwhile, the player’s friend heard her scream on the phone, in which she was saying that “Uncle I will die, leave me”The official said that the player’s friend informed his neighbor and sent him to search. The neighbor found the female player’s body among the sleepers, her mobile phone was not found there.

Superintendent of Police Dharamvir Singh said that the location of the female player’s phone was found in nearby Adampur village. He told that on the basis of the evidence, the police detained the suspected Palledar Adampur resident Shahzad alias Khadim at around 2.30 pm. He told that during interrogation, Khadim confessed to his crime.

http://Covaxin may get WHO approval by the end of this month – NITI Aayog

The accused told the police that he is a drug addict of ganja and charas. He knew that female players used to move between railway sleepers. The official said that on September 10, Khadim had no work. He got intoxicated and waited. When the female player reached there, the accused dragged her into the empty space between the sleepers, but when she protested and raised an alarm, strangled her with a rope and dupatta.

The Superintendent of Police said that the police had found two shirt buttons and a slipper from the spot. After arresting Khadim, the police have recovered his shirt, a slipper and a rope from his residence. He told that the police has also added the section of attempt to rape in the FIR registered earlier. Singh said the police would produce Khadim in a local court and demand his remand in police custody for interrogation.