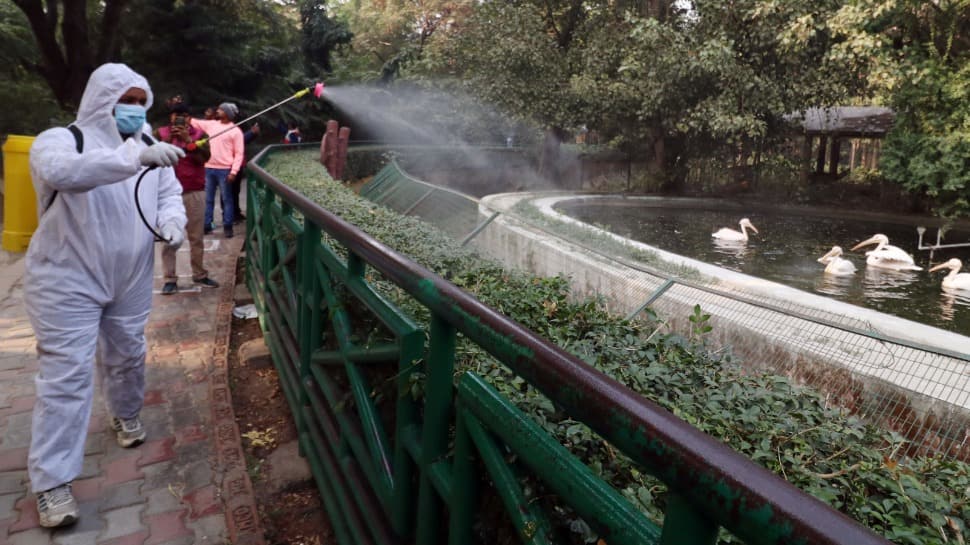 Bird Flu case has been reported in the National Capital Delhi. The Delhi government on Monday stated that eight of the 109 samples sent for Bird Flu were found positive.

“Eight of the 109 samples sent to various laboratories tested positive for avian influenza on Monday morning. We do not have to wait for more confirmed reports as the protocol comes into force the moment a single case is reported in the city,” said Dr. Rakesh Singh of the animal husbandry department.

According to the developments more than 140 birds, mostly crows have been found dead across Delhi.

Meanwhile, Delhi is the ninth state to register a bird flu case and there are speculations by the health officials that it might result in the next pandemic.

The parliamentary standing committee on Agriculture has called the higher officials of the Animal Husbandry Ministry to examine the availability of animal vaccines in the country and the meeting will take place at 3 PM today on the bird flu surge.

Watch the video of our correspondent at Gazipur Mandi where he spoke to peoples and poultry owners on the bird flu scare.