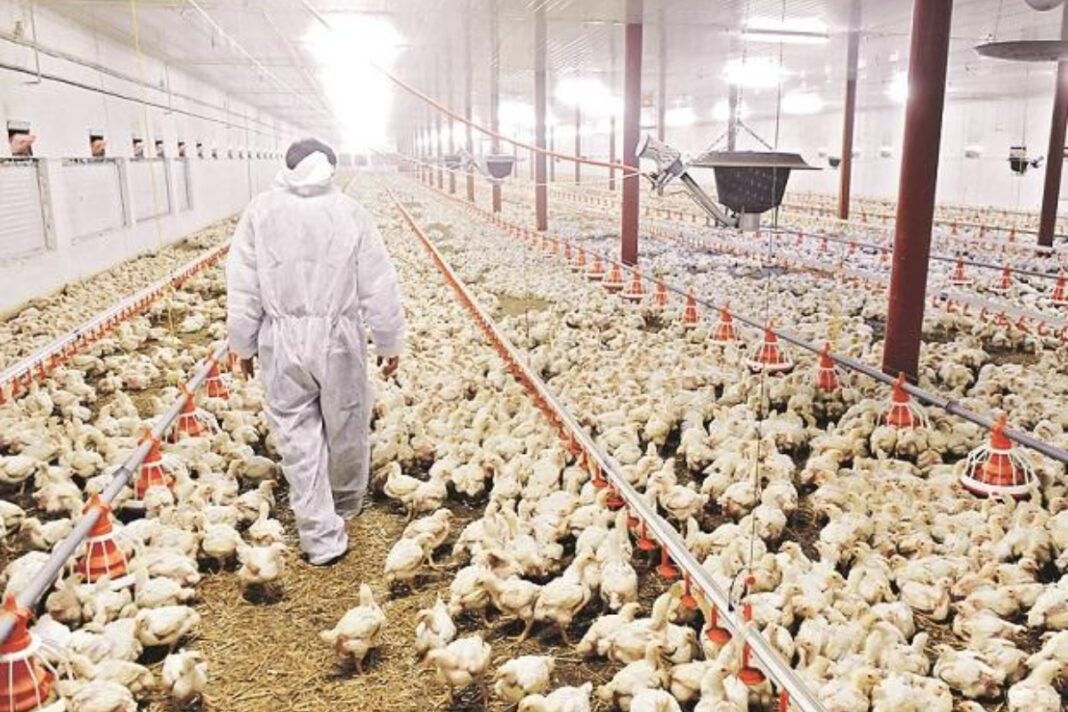 The bird flu in India continues to wreak havoc as 4,000 old migratory birds were found dead in Himachal Pradesh. In the same light, many states including Maharashtra have ordered culling of birds.

The carcasses were found piled up in Himachal following which the state government has ordered to closely monitor birds’ habitat. The officials have said that 4,020 migratory birds, 86 crows and two egrets had died in Kangra,Mandi, Bilaspur and Sirmaur district.

Meanwhile, Uttar Pradesh, Kerala, Rajasthan, Madhya Pradesh, Himachal Pradesh, Haryana and Gujarat have been the most affected states. Among these, Haryana has reported the most number of deaths where more than 4,00,000 have the country due to the avian flu. The state government had ordered culling of over 1.6 lakh birds at five poultry farms began in Panchkula district on Saturday, news agency PTI reported.

In the latest, it has been reported that Delhi and Maharashtra have also confirmed bird flu amid nationwide efforts to contain the further spread.

Maharashtra Chief Minister Uddhav Thakceray will also chair a meeting to review the bird flu situation in the state, today.

In Kerala, tens of thousands of birds were culled last week after 12,000 ducks died and were confirmed to have Avian influenza.

Meanwhile, Parliamentary Standing Committee on Agriculture has summoned senior officials of the Ministry of Animal Husbandry to evaluate the availability of animal vaccines in the country. The meeting is scheduled take place at 3 pm today.