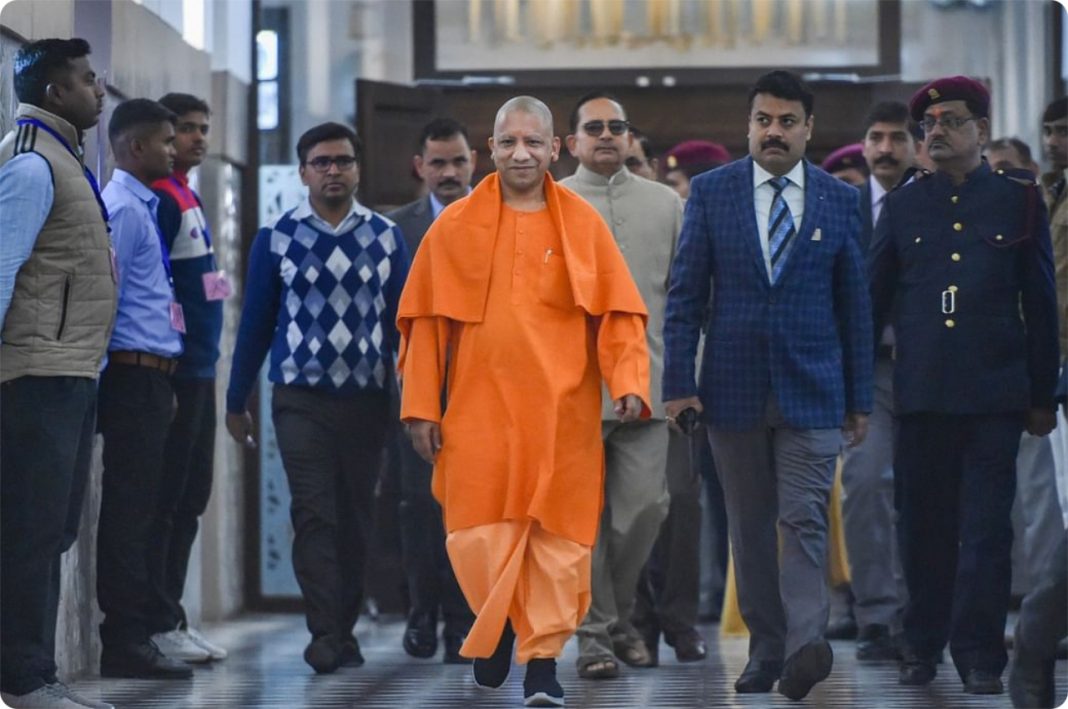 The programme will be inaugurated by BJP president JP Nadda through a virtual medium at 5pm and will be concluded on September 19 by Uttar Pradesh Chief Minister Yogi Adityanath in Varanasi.

BJP General Secretary Dushyant Gautam, in interaction with ANI, said achievements of the government and various schemes introduced for the scheduled caste people will be reviewed in the meeting.

“This routine meeting is held every three months. We will go to the SC people and give information about the schemes and at the same time put the problems faced by them on the party table,” he stated.

He further said that the party will discuss the strategy for the upcoming election in five states and the guidelines will be given for the same in the meeting.

“In my speech this morning, I will throw light on what the government has done for the SC people and the upliftment of women. All the schemes that have been launched by the government for the downtrodden classes will be highlighted,” he added.