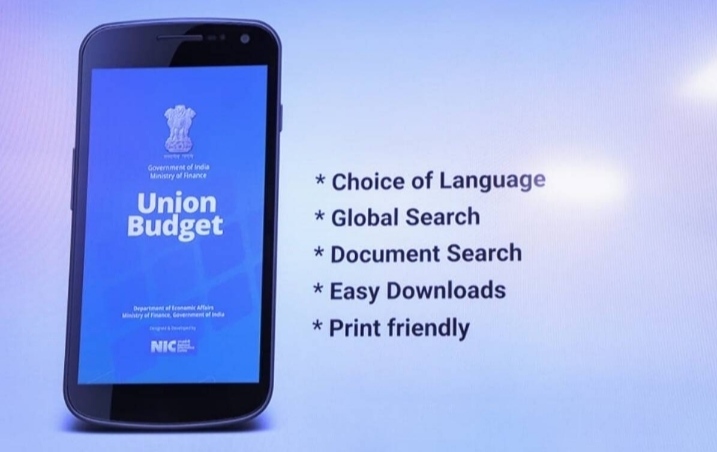 Finance Minister Nirmala Sitharaman has launched the Union Budget Mobile App on Saturday. The mobile app is available on both Android and iOS. It has been prepared to make the Union Budget documents available to MPs and general public at the click of a button. This information will be available after the completion of the budget speech by the Finance Minister on 1 February. This mobile app has been developed by the National Informatics Center (NIC) led by the Department of Economic Affairs (DEA).

With the help of this mobile app, MPs and general public can access budget documents online. The special thing is that the app will be available in both Hindi and English languages. With this, the process of getting budget information on this app will be quite easy and fast. Apparently for the financial year 2021-22, India’s Finance Minister will unveil the government’s annual federal budget on February 1, which will be effective from April 1. In such a situation, the information related to the budget will be available on the Union Budget Mobile App.

The app has been developed by the National Informatics Center under the guidance of the Department of Economic Affairs.

After the completion of the budget speech by Finance Minister Sitharaman in Parliament on 1 February, all documents related to the budget will be available on this mobile app.

The process of compilation of budget documents began on Saturday with the holding of the traditional pudding ceremony. The ceremony was attended by Finance Minister Nirmala Sitharaman, Minister of State for Finance Anurag Thakur and senior officials of the Ministry of Finance.