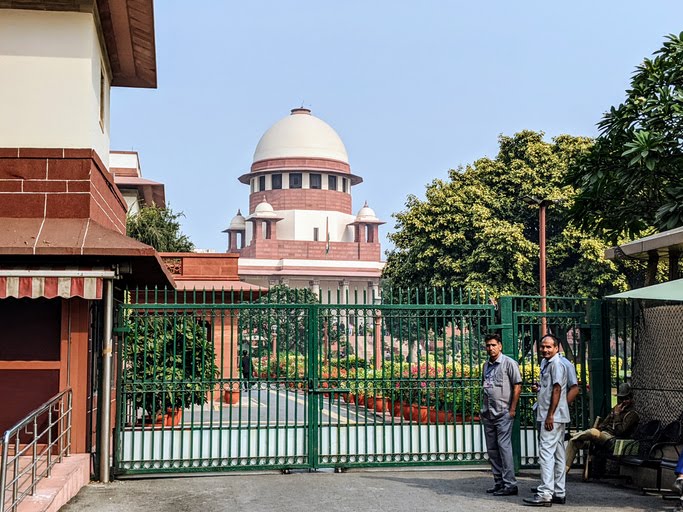 Declined to entertain a plea seeking direction for use of ‘Red Ant Chutney’ to effectively boost the immune system, the Supreme Court on Thursday said that it cannot order the use of traditional medicine or home remedies for the treatment of coronavirus across the country.

“How can we ask the entire country to use a chutney as cure for Covid-19?” the bench, headed by Justice Dhananjaya Y Chandrachud asked the lawyer, appearing for Odisha-based engineer and researcher Nayadhar Padhial who had petitioned the court.

“If you want to use it, use it. Nobody is stopping you but we, as a constitutional court, cannot ask people to start eating red ant chutney for treatment of Covid-19,” the bench, which also included justices Vikram Nath and Hima Kohli, added.

The petition said Red ant chutney, a mixture of red ants and green chillies, is traditionally considered as a medicine in the tribal belts of the country including Odisha and Chhattisgarh for a cure of flu, cough, common cold, fatigue, breathing problems and other ailments.

ALSO READ: Over 60,000 families evicted from homes during pandemic: Report

The petitioner claimed that the “Red Ant Chutney” has a medicinal value as it contains formic acid, protein, calcium, Vitamin B12 and Zinc and its efficacy needs to be ascertained as a cure of Covid-19.

In his plea filed through Sanganeria, the petitioner said he is a resident of Odisha and belongs to a tribal community, namely “Bathudi” by caste and has moved the High Court on his sincere belief that the “Red Ant Chutney” could be used effectively to boost the immunity system and would go a long way ahead to prevent the infection of Covid-19 virus.

The top court asked the petitioner, a member of tribal community of Odisha to get vaccinated for Covid and dismissed the plea.

The petitioner said he had earlier approached the CSIR, which expressed its inability and rejected the claim on the basis of lack of expertise.

The Ayush ministry too rejected the claim.

The bench said the High Court should not have directed the director general of Ayush ministry and Council of Scientific and Industrial Research (CSIR) to take within three months a decision on a proposal.