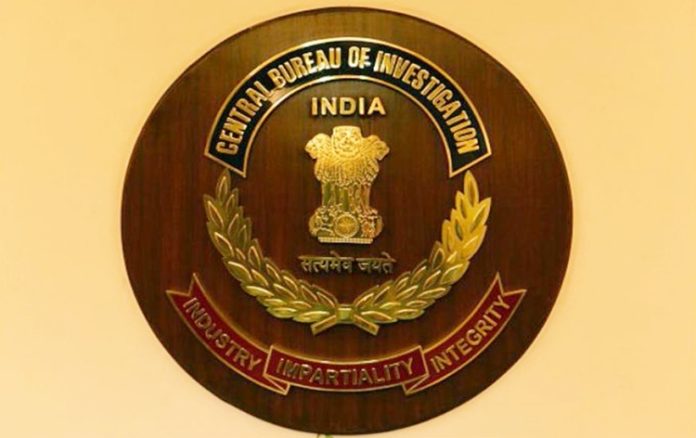 In connection with the case involving the bank fraud of Rs 466.51 crore, the Central Bureau of Investigation (CBI) on Monday filed a charge sheet against Rana Kapoor, the former MD, and CEO of Yes Bank Ltd, and Gautam Thapar, Chairman of Avantha Group and Oyster Buildwell Pvt Ltd.

On June 2, 2021, the CBI filed a case against Oyster Buildwell Pvt Ltd, Gurugram, and others in response to a complaint from Yes Bank, stating that the defendants had stolen public funds between 2017 and 2019 by forgery, criminal conspiracy, deceit, and criminal breach of trust.

According to an official, the CBI had accumulated a substantial amount of evidence and submitted a watertight charge sheet to the appropriate court.

Investigations revealed that the company had used Yes Bank credit facilities, but had instead used them to fund its holding company and other group companies, that were struggling financially and to whom no bank would have been able to make direct loans.

It also became clear how the accused, working together in a conspiracy, contributed to the fraudulent transactions that resulted in the loss of public funds totaling Rs 466.51 crore.