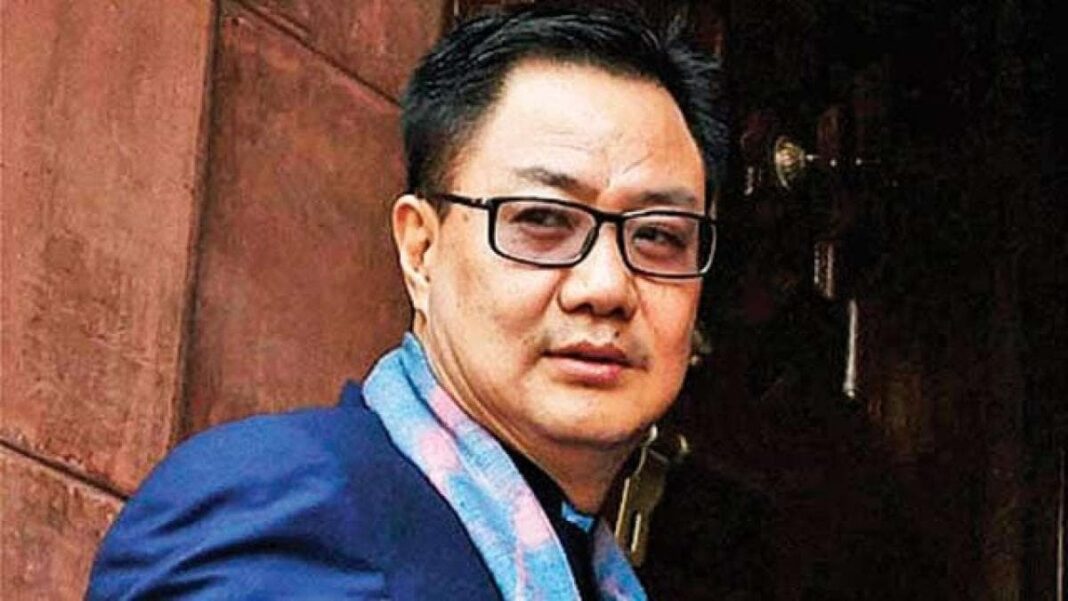 The Central Bureau of Investigation (CBI) is no more a “caged parrot” but is truly doing its duty, said Union Law Minister Kiren Rijiju.

Rijiju stated that at a time there were people in the government who used to become a problem for the country’s top investigating agency.

He also said that the challenges some of officers had faced in the past are “no more in existence”.

Mr Rijiju wrote on Twitter, “CBI is no more Caged Parrot but truly performing its duty as India’s top criminal investigating agency”. He also shared a short video of his address on Saturday at the first-ever conference of investigating officers of the CBI.