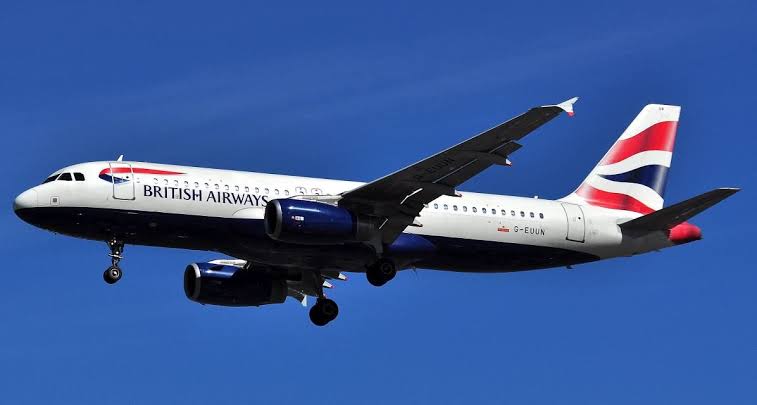 After the surge of new UK COVID strain in the country, the Union Avaiation Minister Hardeep Singh Puri announced that the flight ban from the United Kingdom is extended till January 7.

The nation reported 20 cases of UK Covid variant since yesterday out of which 8 are from the national capital, 7 from from down south.

The flight ban was earlier till December 31 when the new variant from UK came into the highlight.