Centre to lift ban on onion exports from January 1 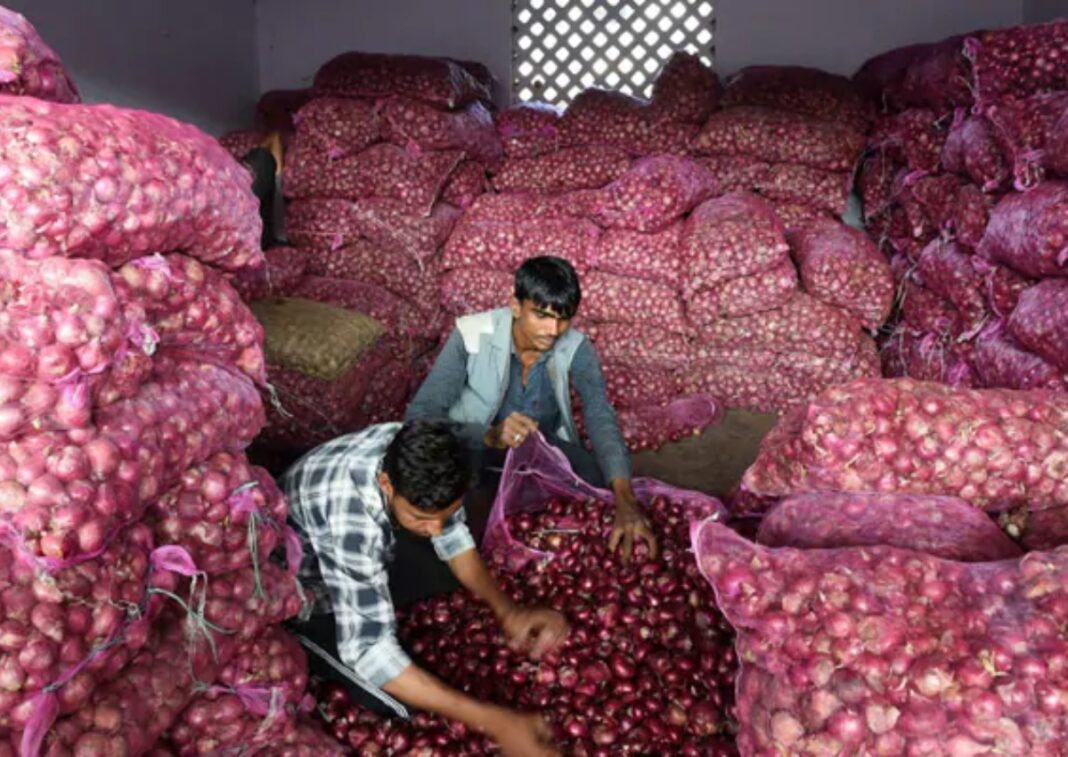 The central government will lift ban on export of all varieties of onion exports from January 1. The decision comes after the sharp fall in prices in the last few weeks.

“The export of all varieties of onions, as described above, has been made free from 01.02.2021,” the notification said.

The government had banned the export of all varieties as a precautionary step on September 15 since the crop deteriorated amid excessive rains and flooding, leading to the depletion of domestic supplies of onions in the country.

India, which is the biggest exporter of onions, the staple to neighbouring countries such as Bangladesh, Nepal, Malaysia and Sri Lanka rely on Indian shipments.

Meanwhile, Wholesale prices of onions have more than halves in the past four weeks. While 1 kg of onions costed Rs 80 in September, in October the prices have come down to Rs 40.

The government previously banned onion exports in 2019 on September 29, after adverse output of the crop.