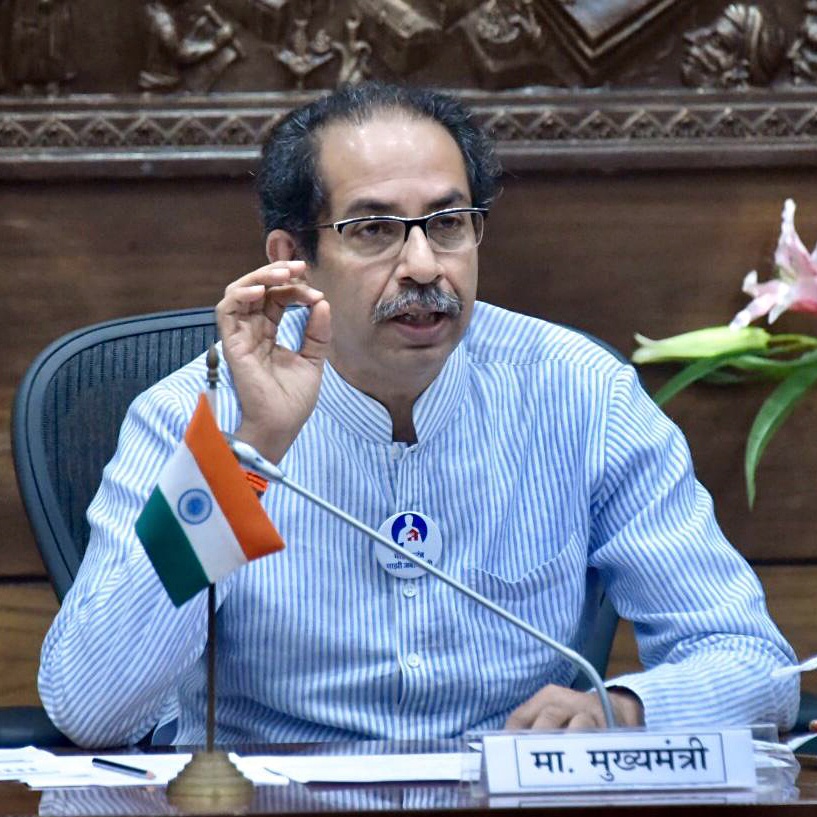 Union Minister of Micro, Small and Medium Enterprises, Narayan Rane has said that a ‘change’ will be seen in Maharashtra very soon.

“Uddhav Thackeray is unwell, so our party president Chandrakant Patil has told us not to talk about him now. But the three-party Maha Vikas Aghadi government will not be surviving for long in Maharashtra,” said Rane as quoted by ANI.

The ruling party in Maharashtra is led by Congress, Shiv Sena and Nationalist Congress Party.