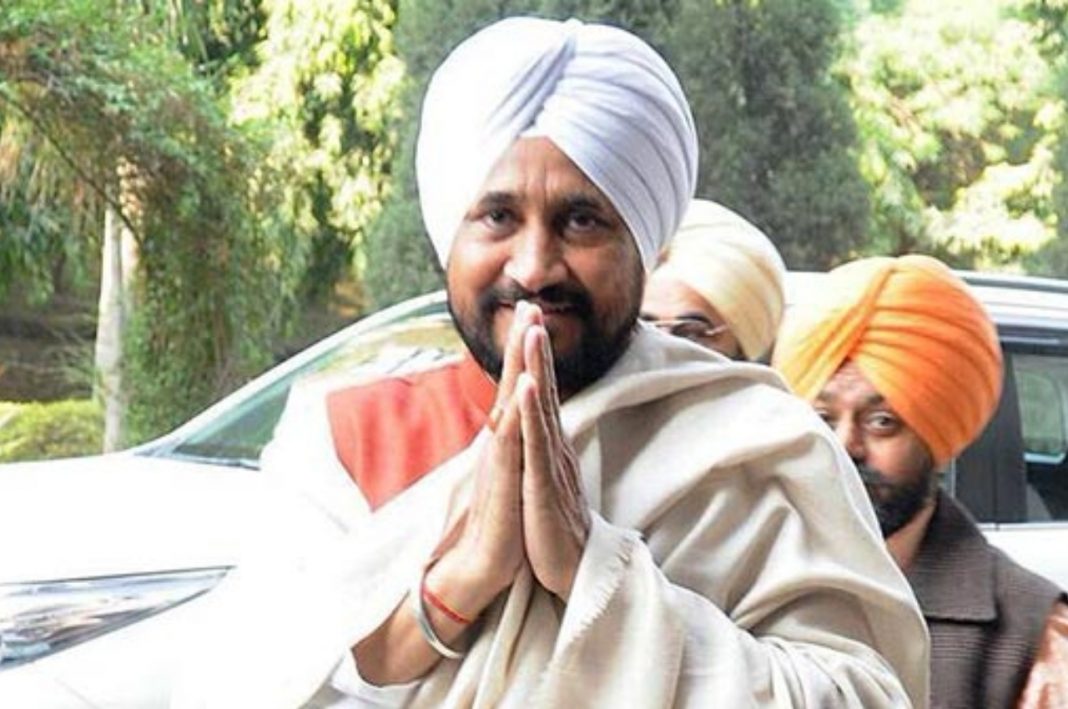 Amidst the turmoil in Punjab politics, the face of the Chief Minister finally changed on Sunday. After the resignation of Captain Amarinder Singh on Saturday, with the consent of the legislature party, the Congress Party High Command has approved the name of Charanjit Singh Channi.

Charanjit Singh will take oath as the new Chief Minister of Punjab on Monday. He has been a minister in the Captain’s government. Punjab Congress in-charge Harish Rawat has given this information by tweeting on Sunday.

The appointment of Charanjit Singh brought shockwaves. Earlier, Sukhjinder Randhawa was said to be the frontrunner in the race for Chief Minister. It is worth mentioning that Charanjit Singh Channi is a three-time MLA from Chamkaur Sahib. In the year 2007, he won the independent election from here. After this, contested elections on Congress ticket twice and won.

Charanjit Singh was also the Leader of the Opposition in the Punjab Legislative Assembly from 2015 to 2016. In 2017, he was made the Minister of Technical Education and Industrial Training in Captain’s government.

Related Story: Punjab: Charanjit Singh Channi will be the Chief Minister, will take oath as CM on Monday at 11 am

Congress leader Rahul Gandhi is also expected to attend the swearing-in ceremony of Charanjit Singh Channi as the Chief Minister of Punjab in Chandigarh today.

Meanwhile, Channi offered prayers at a Gurdwara in Rupnagar in the early hours of Monday ahead of his swearing-in ceremony. The 49-year-old Channi will take oath as the 16th Chief Minister of Punjab today, months before the state’s 2022 assembly elections.

Channi, a three-time MLA from Chamkaur Sahib in Rupnagar, will be the first Dalit Chief Minister of Punjab.