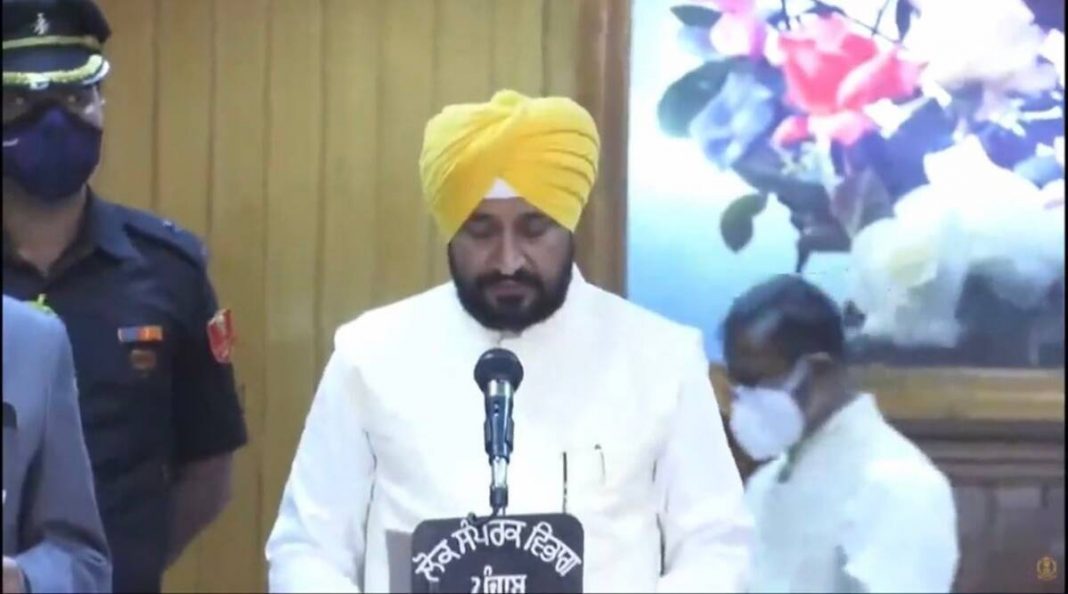 Announcing the party’s decision to appoint Mohindra and Randhawa as Deputy Chief Ministers, senior Congress leader and former Chandigarh MP Pawan Kumar Bansal tweeted, “Charanjit Singh Channi as the CM of Punjab and Brahm Mohindra & Sukhjinder Singh. Hearty congratulations for being promoted as Deputy Chief Minister of Randhawa. Best wishes for their stupendous success in the service of Punjab under the leadership of Sonia Gandhi and Rahul Gandhi.”

Heartiest congratulations to @Charnjit_channi for elevation as #PunjabCM and @BrahmMohindra & @Sukhjinder_INC as Dy CMs. Best wishes for their grand success in the service of Punjab under the leadership of Smt.Sonia Gandhi and Sh.@RahulGandhi.

On Sunday, Charanjit Singh Channi was unanimously elected the leader of the Congress Legislature Party of Punjab and is set to take over as the Chief Minister next.