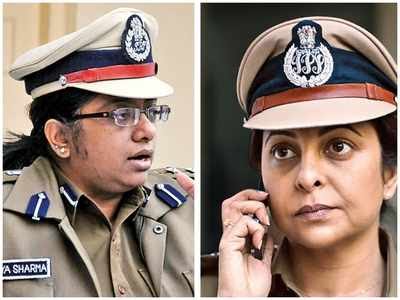 According to an official order issued on Tuesday, Indian Police Service (IPS) officer Chhaya Sharma, who led the probe into the brutal 2012 Nirbhaya gang rape case while serving as the director of the Central Vigilance Commission (CVC), has been appointed as the joint commissioner (Economic Offences Wing) of the Delhi Police.

The Centre last month approved Ms Sharma’s premature repatriation “to her parent cadre to avail the benefit of promotion”.

Ms Sharma was the Deputy Commissioner of Police (South) in Delhi in 2012 when she handled the investigation in the brutal Nirbhaya gang rape case. She, along with six others, was chosen for the 2019 Asia Society Game Changers award for redefining the role of female police officer.

The 1999-batch IPS officer of the AGMUT cadre has also served as the DGI at the National Human Rights Commission (NHRC).

(With inputs from NDTV)