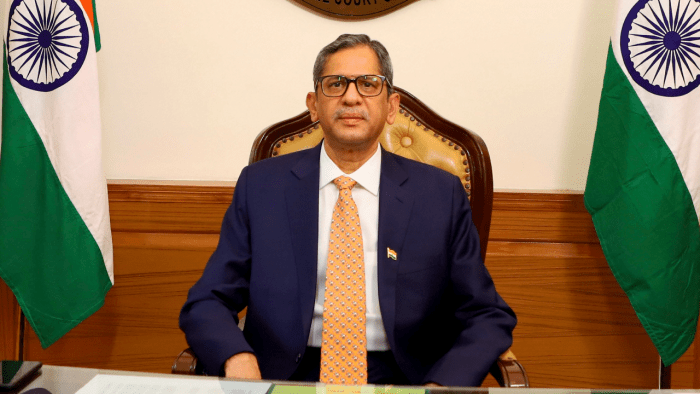 Chief Justice of India (CJI) NV Ramana has made a strong pitch for 50 per cent reservation for women in all levels of the judiciary along with demanding reservation across all law colleges in the country. The CJI was speaking at an event organised by the by the Bar Council on Sunday, in honour of the recently appointed nine new judges to the Supreme Court.

“There is a need to strongly recommend supporting the demand for some percentage reservation in all law schools in the country,” CJI NV Ramana said while addressing the women lawyers of the Supreme Court.

The Chief Justice said that after thousands of years of oppression, women need 50 per cent reservation in the judiciary, adding that in lower levels, women’s representation was below 30 per cent. In High Courts and in the Supreme Court, it is around 11-12 per cent, he said.

“It’s a women’s right. And they deserve to have it,” he added.

He also added that the apex court is considering the possibility of resuming direct hearings in courtrooms.