Clashes erupt between ABVP and Left groups in JNU 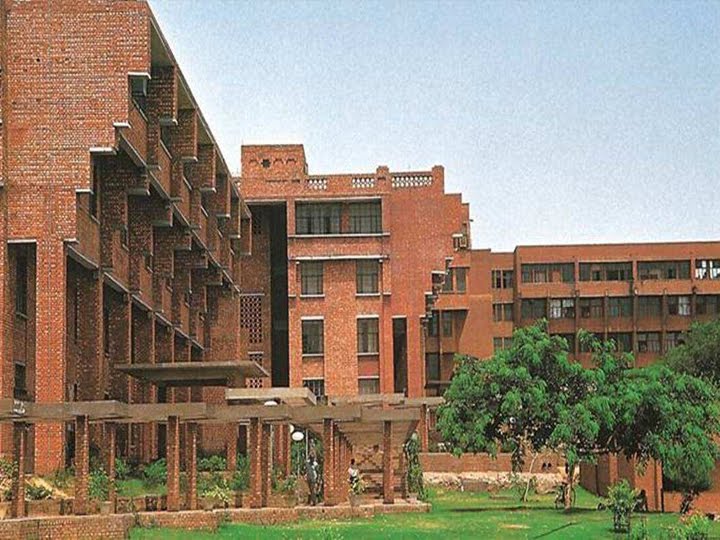 A clash among the students of Jawaharlal Nehru University on Sunday evening left many injured. As per ANI, the members of the All India Students Association (AISA) and Akhil Bharatiya Vidyarthi Parishad (ABVP) indulged in an argument regarding a meeting in the student’s union hall which ended up in an alleged clash. The argument took place around 9:45 on Sunday evening.

According to the ANI report, the police received information regarding slogans being shouted and apprehension of a quarrel in Vasant Kunj Police Station.

“On enquiry, it was learnt that heated arguments took place between two groups of students on account of organising a seminar in a student union hall,” a police official said.

Students from both organisations have lodged a written complaint about the clashes. “Both the sides are levelling allegations against each other of disrupting their meeting and initiating quarrel by another side,” the official also said.

However, the Jawaharlal Nehru University Students’ Union (JNUSU) has not lodged any complaint so far. Further inquiry into the clashes is underway and police have assured of legal action to be taken according to the findings.

The ABVP is affiliated with the Bharatiya Janata Party (BJP), while AISA is a left-wing student organisation of the Communist Party of India (Marxist–Leninist) Liberation. Both groups have a rivalry in student-level politics and have clashed with each other a number of times.