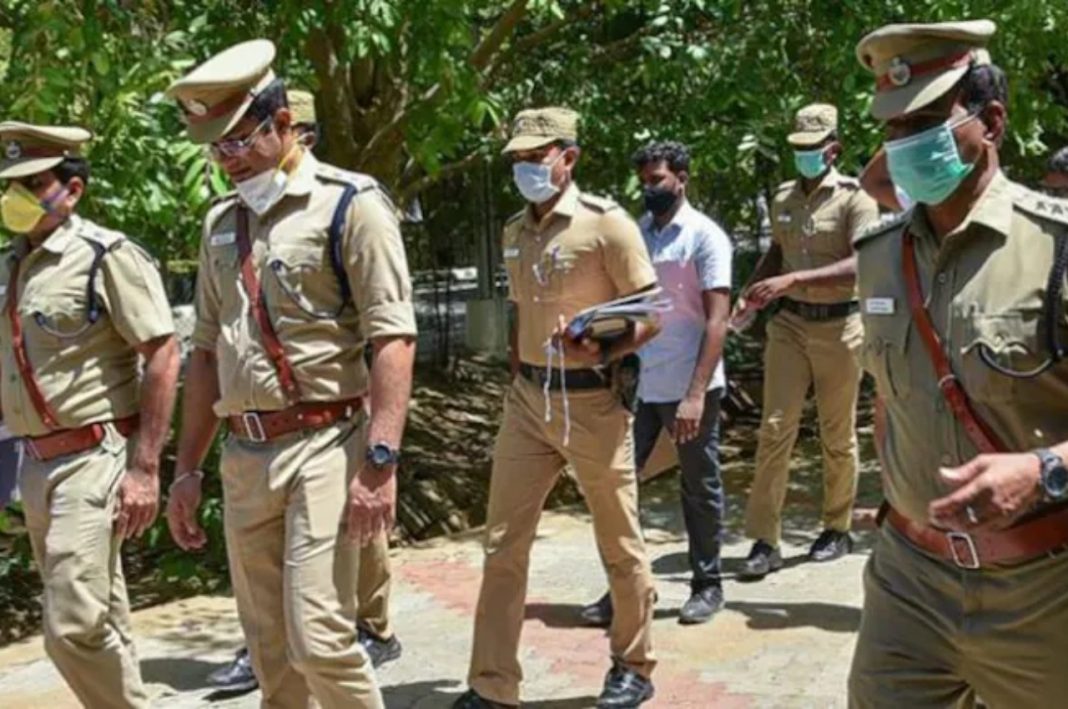 The case wherein an IAS office was accused of rape by a fellow woman officer has been transferred to Air Force authorities.

In a very misfortunate incident, a woman Indian Air Force officer recently accused her colleague of raping her during a training course at the Coimbatore IAF institute. He was later arrested. She has said in her police complaint that she was also subjected to the two-finger rape test. For the unversed, the said test has been banned by the Supreme Court.

The woman officer had alleged that she had also tried to reach out to IAF senior officers but didn’t get any help from them. She then went to police.

Flight Lieutenant Amitesh Harmukh was arrested by the All Women Police in Coimbatore over a complaint filed by the woman IAF officer who was at the Air Force College in Redfields for training.

The officer was located in Coimbatore  Airforce College for training. 30 Air Force officers had reached the Coimbatore Airforce College for training in August from across India. During the same, a woman officer, 29, sustained a leg injury while playing basket ball on September 10. She had reportedly taken painkiller before going to sleep. It was in the middle of the night that she realized she was lying naked in her bed with the accused officer lying beside her.