Congress to hold meeting today to decide Punjab’s next CM 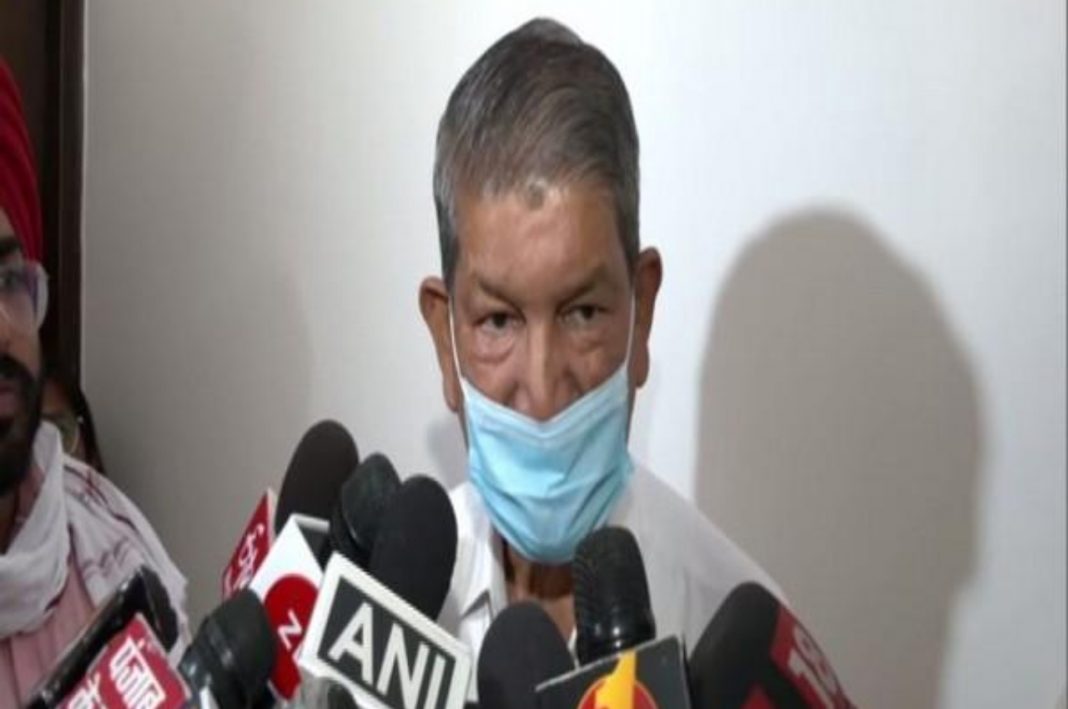 After captain Amarinder Singh stepped down as Punjab Chief Minister on Saturday, the question of the hour has become who will be the next chief minister of the poll-bound state. If party sources are to be believed, the Congress Legislative Party may come up with a name on Sunaday. The CLP has called a meeting at 11 am in Chandigarh where some names are to be quipped as well as discussed.

T names of two deputy chief ministers may also be announced after the CLP meeting on Sunday and the swearing-in ceremony is likely to take place on Monday, India Today reported.

After Singh’s resignation, a crucial meeting was held at Rahul Gandhi’s residence in New Delhi, ANI reproted. In a video, Congress General Secretary (Organisation) KC Venugopal and Ambika Soni could be seen leaving his home.