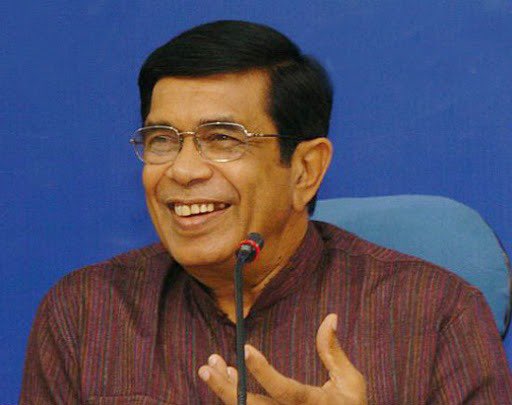 Veteran Congress leader and Rajaya Sabha MP Oscar Fernandes passed away at age of 80 in Mangaluru on Monday.

Fernandes was the Union Minister for Transport, Road and Highways and Labour and Employment, in the in UPA government. He was also the chairman of the Central Election Authority of the All India Congress Committee.

Condolences pour in on social media after the demise of Congress veteran.

“We are deeply saddened by the demise of Shri Oscar Fernandes ji, our heartfelt condolences to his family. A Congress stalwart, his vision for an inclusive India had a huge influence on the politics of our times. The Congress family will deeply miss his mentorship & guidance,” tweeted All India Congress.

“Our leader Shri Oscar Fernandes passed away today. This is a huge loss for the party especially for us in coastal Karnataka it’s end of an era, tweeted AICC spokesperson Lavanya Ballal.