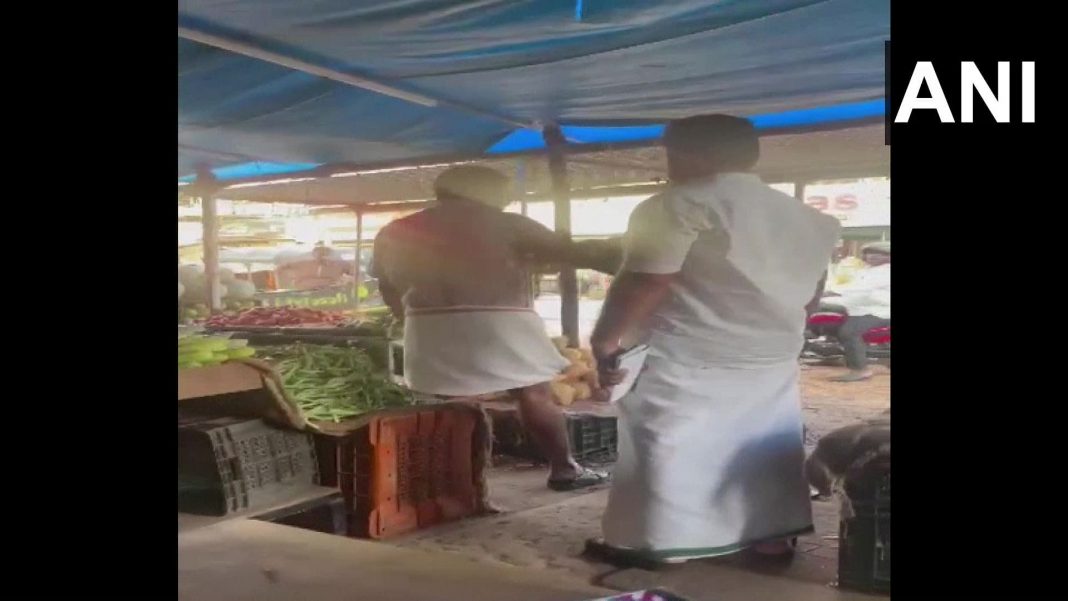 Three workers of the Congress party were suspended on Friday after they threatened a vegetable vendor in Kollam, Kerala, when he declined to give the party 2,000 rupees for their Bharat Jodo Yatra.

The seller, S Fawaz, reportedly complained to the three employees at the Kunnicode police station, according to ANI.

He claimed that the workers were furious when he gave them Rs 500 rather than the Rs 2,000 they had wanted.

“They damaged weighing machines and threw away vegetables,” Fawaz said. “They also used abusive language and attacked the staff.”

“They do not represent our ideology and such behavior is inexcusable,” said Kerala Congress President K Sudhakaran in a tweet on Friday. “The party is crowdfunding small donations voluntarily unlike others who get corporate donations.”

The Bharat Jodo Yatra, a 3,570-kilometer national journey organized by the Congress, will pass through 12 states and two union territories in around five months.

The party has described the march as its biggest mass contact exercise since independence and a “turning point” in India’s political history ahead of the Lok Sabha elections in 2024. The march was launched from Kanyakumari in Tamil Nadu on September 8 and the workers are in Kerala presently.