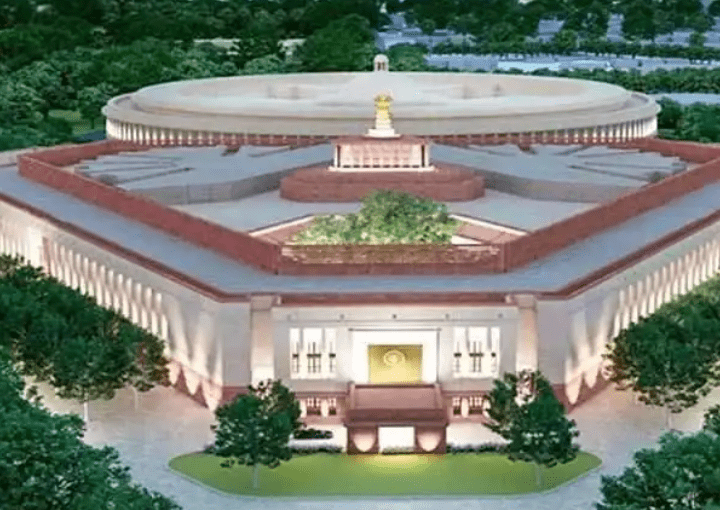 The construction work of the new Parliament building started on Friday, over a month after Prime Minister Narendra Modi laid the foundation stone for the project under the government’s ambitious Central Vista redevelopment plan.

The new Parliament building project is estimated to cost ₹971 crore and is expected to be completed by the 75th anniversary of India’s independence in 2022.

The new building is being constructed by Tata Projects Ltd.

The redevelopment project of the Central Vista – the nation’s power corridor – envisages a new triangular parliament building, a common central secretariat, revamping of the three-km-long Rajpath from Rashtrapati Bhavan to India Gate, new Prime Minister Residence and PMO, and a new Vice-President Enclave.

On January 5, the Supreme Court cleared the decks for the ambitious Central Vista Project by upholding the environmental clearance and the notification for change in land use.