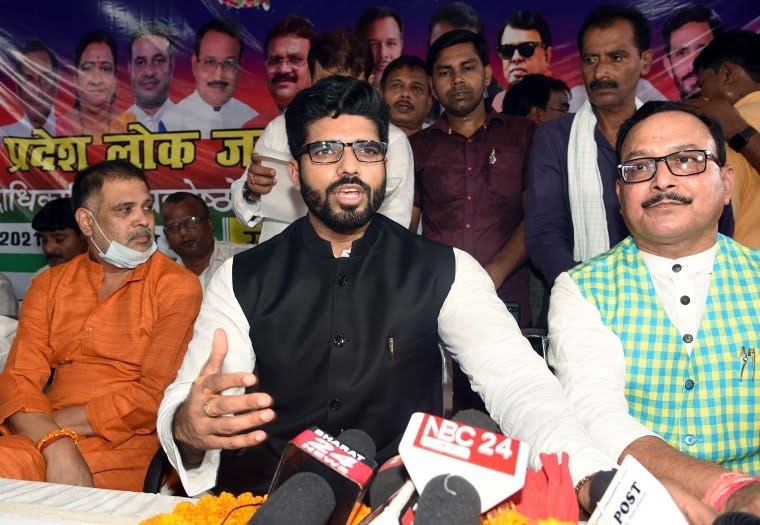 A Delhi Court on Saturday granted anticipatory bail to Lok Jansakti Party (LJP) MP Prince Raj Paswan in connection with an alleged rape case against him.

Special Judge Vikas Dhull granted the anticipatory bail to Raj observing that there was a “possibility of false implication being prima facie established and there being no chance of tampering with the evidence or applicant/accused fleeing from justice.”

“…it was in fact prosecutrix, who was trying to threaten the applicant/accused to defame him by circulating his picture/video which were in her possession and she also corroborated the allegations made in the FIR lodged by applicant/accused that they had consensual physical relationship,” the court said.

The judge also directed Raj to join the investigation as and when required by the IO and not “threaten, pressurize or contact the prosecutrix in any manner whatsoever i.e. through phone, WhatsApp, email, Instagram, Facebook, Messenger, etc.”

Prince, who is also the president of the Bihar unit of the party, was booked in the national capital on September 9 for allegedly raping a former party member.

Nitesh Rana, the lawyer for Prince Raj, had earlier in an interview said that the complainant/ victim had filed a complaint on May 31 in Parliament Street Police Station but in the preliminary inquiry, police found that there was no offence committed by Prince.