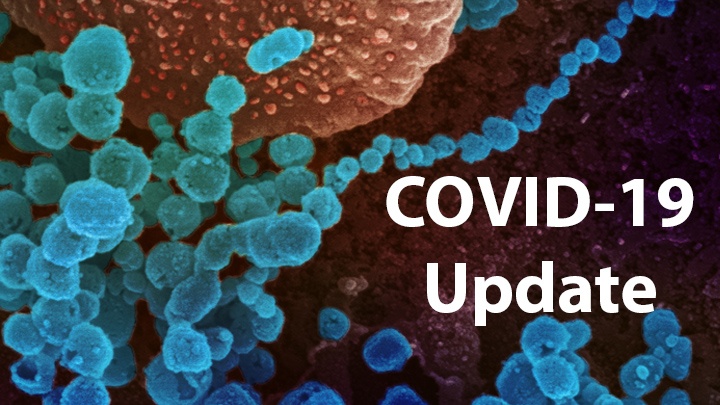 The Karnataka government on Saturday announced that restrictions imposed to control COVID-19 would be further relaxed in 16 districts of the state from Monday (from June 21). The state government took this decision in view of the infection rate falling below five percent in these districts.

Talking to reporters, Chief Minister BS Yediyurappa said, “In the last one week, the infection rate in 16 districts of the state was less than five per cent while in 13 districts it was between five and 10 per cent. At the same time, the infection rate in Mysuru district is more than 10 percent. We have decided to relax some restrictions after consulting the Technical Advisory Committee on Covid-19 and discussions with cabinet colleagues.

He said that Belagavi, Mandya, Koppal, Chikballapur, Tumkaru, Kolar, Bengaluru city (including BBMP limits), Gadag, Raichur, Bagalkote, Kalaburagi, Haveri, Ramnagar, Yadgir and Bidar are the 16 districts where the infection rate is less than five percent, he said. Shops in these districts will be able to open till 5 pm. In these districts, hotels, clubs and restaurants will also be allowed to open with 50 percent capacity without AC.