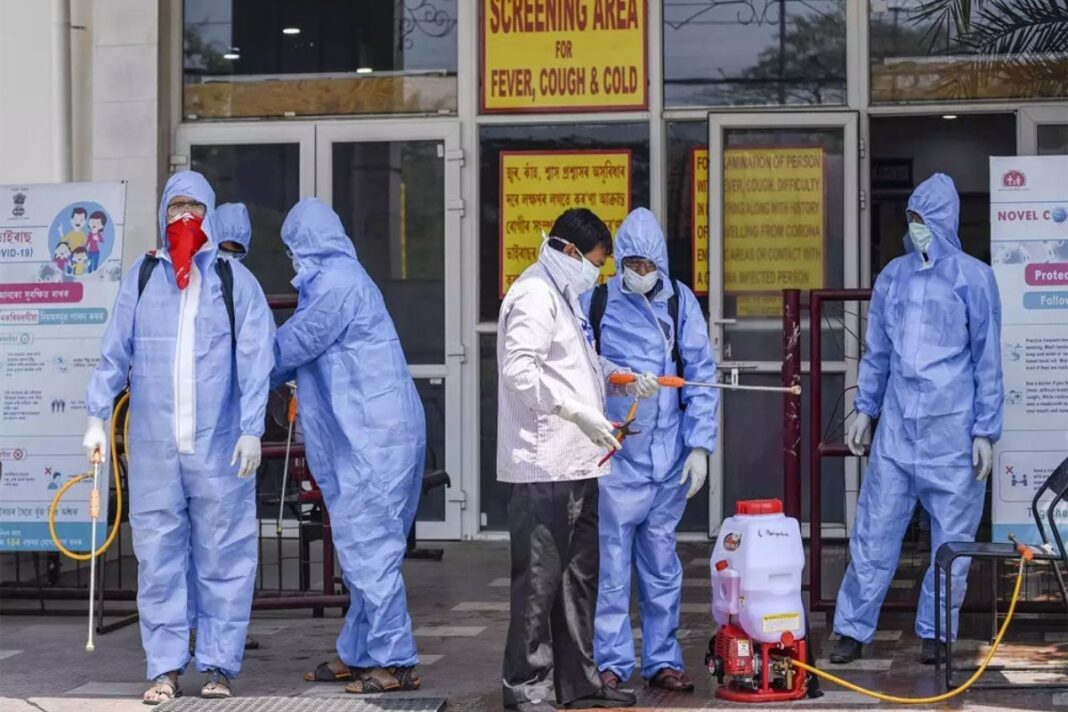 With 16,311 new coronavirus infections reported in the last 24 hours on Monday, India recorded the lowest one-day figure in over six months taking country’s overall tally to 1,04,66,595. Before this, the lowest number was recorded on January 5 when 16,375 cases were reported in a day.

The fatality toll too dropped below 200 as 161 deaths were reported in the past 24 hours taking the death toll to 1,51,160, Since the last 17 days, less than 300 new deaths have been recorded in the country.

Here’s some more updates related to the virus:

*France has confirmed 15,944 new coronavirus cases, the lowest daily count since January 3, while the fatalities decreased for the seventh-running day to 151, according to data released by the Ministry of Health.

*Japan discovers new strain of coronavirus, which has some similarities to those discovered in the UK and South Africa, The Spectator Index reported.

*Delhi Chief Minister Arvind Kejriwal on Monday said the Centre should make the covid-19 vaccine available for free of cost for everyone. “Corona is the biggest pandemic of the century. It is important to protect our people from it. I appeal to the Centre to vaccinate every citizen for free. The expenditure towards carrying this out will save a lot of lives,” he tweeted.

*West Bengal CM Mamata Banerjee said that the Bengal Government is making arrangements to facilitate the administration of covid19 vaccine free of cost to all the people.

*The Chinese mainland has reported 103 new coronavirus cases, out of which 85 were locally transmitted and the rest 18 arrived from outside, the National Health Commission said on Monday.

*The most-awaited mass vaccination drive is slated to begin from January 16, with approval of two vaccines. The Central government plans to vaccinate nearly 30 crore people in the first phase of drive.

Meanwhile, setting yet another grim milestone, the overall global coronavirus caseload has surpassed the 90 million mark, while the deaths have surged to more than 1.92 million, according to the Johns Hopkins University.