‘Covid-19 vaccine can not cause infertility’: Health Minister denies rumours 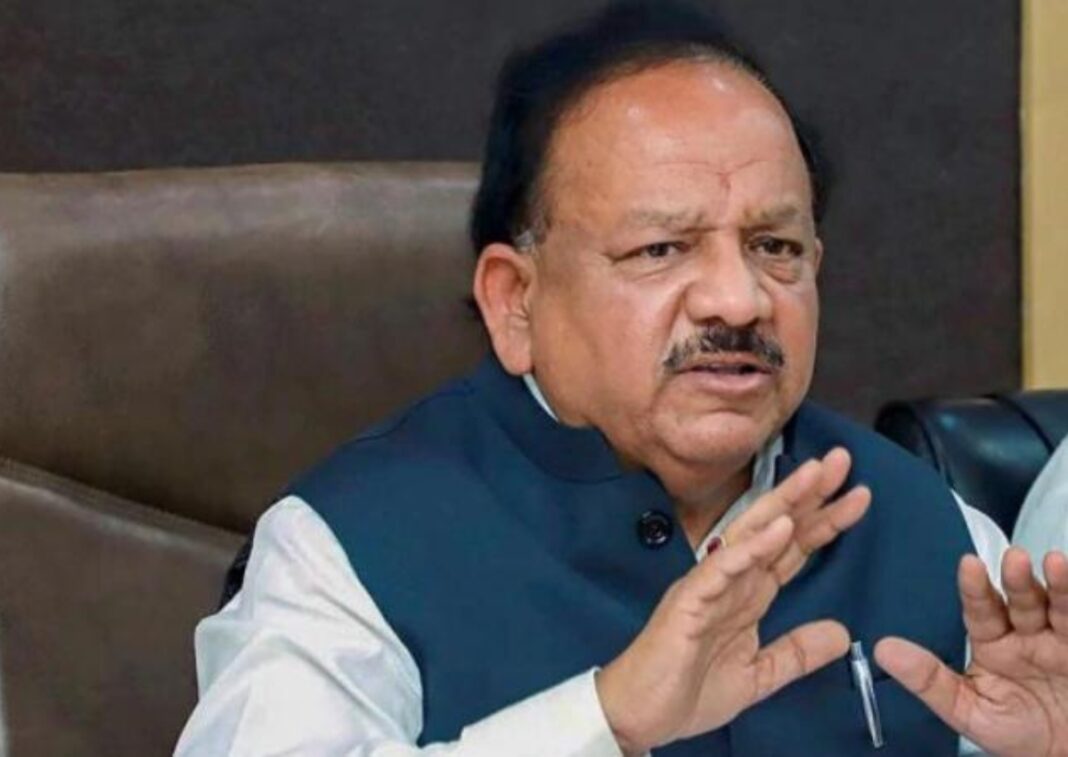 Ever since vaccines against covid-19 infection were approved in a hope to turn the tide of the virus, several rumours, as expected, have been making rounds on social media platforms. By far, ‘Vaccine can make you infertile’ remains the most absurd rumour one can come across. As India gears up for its mass-vaccination drive against the novel virus, Health Minister Harsh Vardhan has come forward to clarify the myths surrounding the inoculation process which will kick-start from tomorrow.

Vardhan took to Twitter to answer some questions about the vaccines and said that there is no scientific evidence to support that administering vaccine can cause infertility in men or women. In a series of tweets, the health minister also opened up about various side effects of vaccine and chances of infections even after administering vaccine.

“After being administered #COVID19Vaccine, some individuals may have side effects like mild fever, pain at injection site & bodyache. This is similar to the side effects that occur post some other vaccines. These are expected to go away on their own after some time,” he said.

“You cannot contract #COVID19 because you have been inoculated with a #COVID19Vaccine Temporary side effects such as mild fever should not be confused as having contracted #COVID,” he added in another tweet.

As revealed by the Prime Minister’s office, vaccination drive in India will commence from January 16, that is, tomorrow at 10:30 am. Prime Minister Narendra Modi will inaugurate the event with a virtual ceremony, it added.

India has two vaccines which have been granted regulatory approval by the Drug Controller of India. While Covishield, developed by Serum Institute in the country is Oxford and AstraZeneca’s vaccine, Covaxin is India’s indigenous vaccine prepared by Bharat Biotech.

In the first phase, India plans to inoculate 30 crore people including 3 crore health workers and frontline workers, Police and Army personnel, people aged above 50 and those with comorbidities. The vaccination process across the country will be tracked by an app called COWIN.