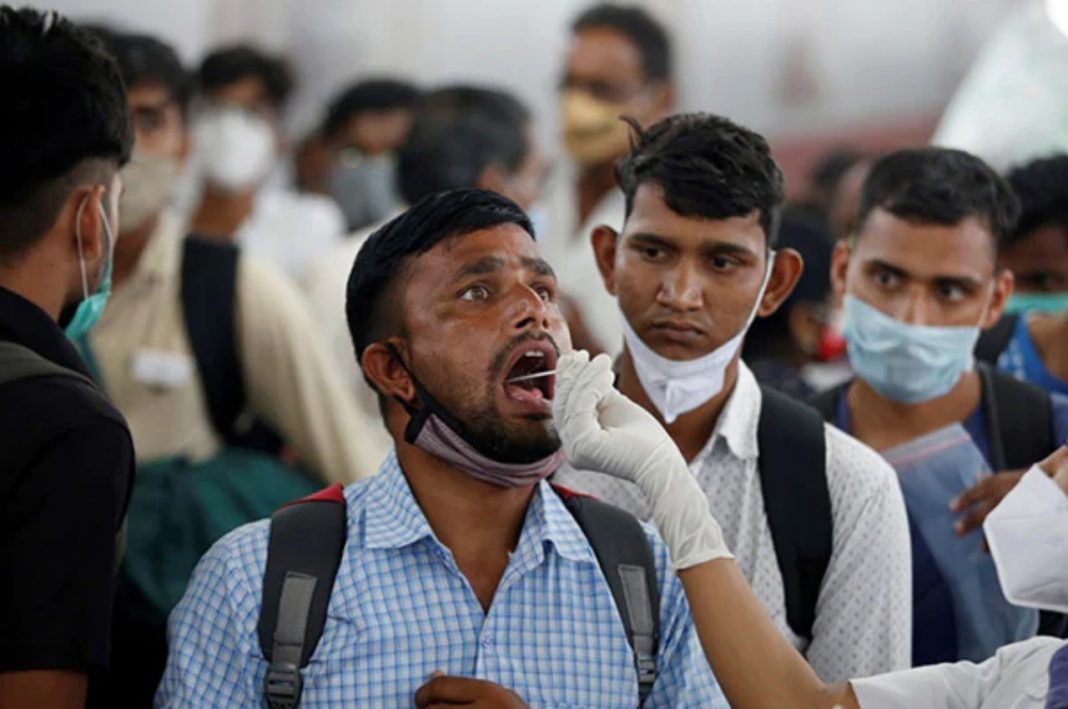 New Delhi: India has reported 18,132 new covid-19 cases in the last 24-hours, the lowest in seven months, as per the Ministry of Health and Family Welfare. In the same time, the country also reported 193 deaths, taking the overall death toll to 4,50,782.

Kerala still has the largest Covid-19 tally with 10,691 cases and 85 deaths. In Kerala, weekly cases dipped by 17.4 per cent from the previous seven days. The state recorded less than 75,000 cases in the week for the first time since April 11-18.

A total of 58.36 crore tests have been conducted so far to detect the presence of the virus in the population.

“The new phase of universalization of COVID-19 vaccination commenced from 21st June 2021. In the new phase of the universalization of the COVID19 vaccination drive, the Union Government will procure and supply (free of cost) 75 per cent of the vaccines being produced by the vaccine manufacturers in the country to States and UTs,” said the ministry.