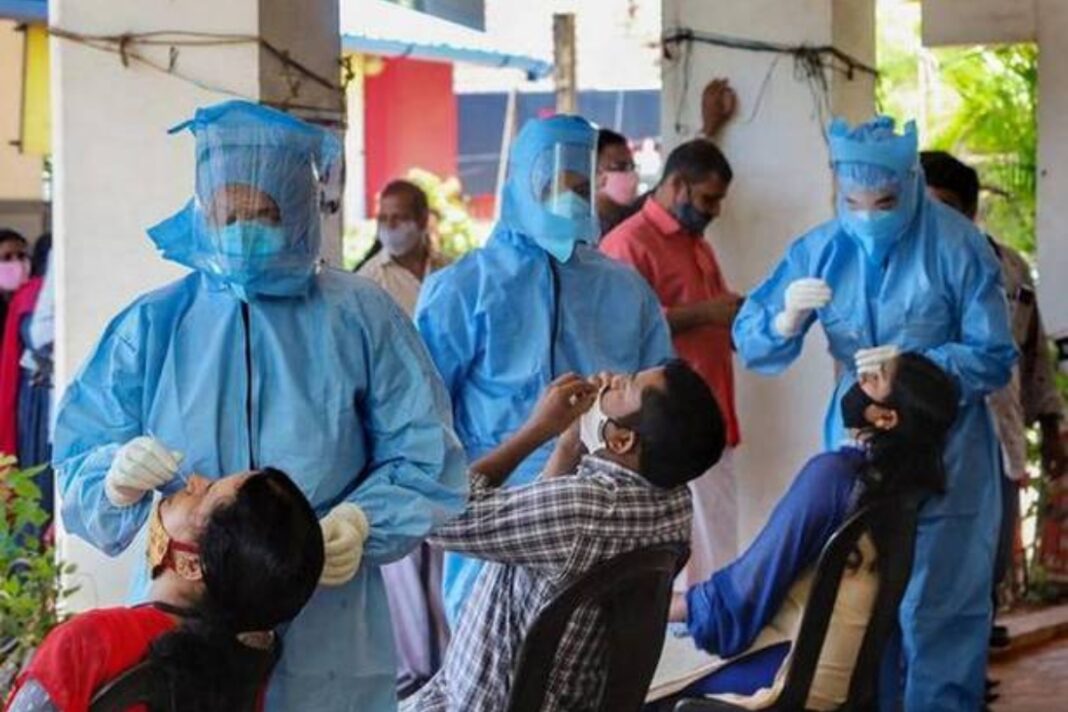 India has reported 11,666 Covid-19 cases in the last 24 hours, continuing its streak of low single-day cases, even as the overall tally mounted to 1,07,01,193, the Ministry of Health and Family Welfare said.

For the past 21 days, the country has been recording less than 20,000 daily new infections. Also, the death toll remained below 300-mark for the past 31 days.

The Ministry of Health and Family Welfare on Thursday said there were 123 fresh deaths taking the overall toll to 1,53,847.

The nationwide inoculation programme across the country on January 16 after the approval of two Covid vaccines in the country. As many as 23,55,979 beneficiaries have received the first dose of Covid vaccine in the first phase so far. The third round of Covid-19 vaccination will start in Uttar Pradesh on Thursday.

*Another 25,308 people in Britain have tested positive for Covid-19, bringing the total number of coronavirus cases in the country to 37,15,054, according to official figures released on Wednesday.

*The progress of vaccine distribution will play a decisive role on whether the Tokyo Olympic Games can be held or not, Microsoft Co-founder and philanthropist Bill Gates has said.

*A dry run for the Covid-19 vaccination began in Japan’s Kawasaki near Tokyo on Wednesday, as the country prepares to roll out the inoculation drive by late February.

* European Commissioner for Health and Food Safety Stella Kyriakides has called on AstraZeneca to live up to its contractual, societal, and moral obligations as the European Union (EU) has criticised the company for not being able to deliver the amount of Covid-19 vaccine as agreed.