Support Us
More
More
HomeNATIONCyclone Gulab could give rise to another fresh cyclone in Arabian Sea:...
NATION
September 27, 2021

Cyclone Gulab could give rise to another fresh cyclone in Arabian Sea: IMD 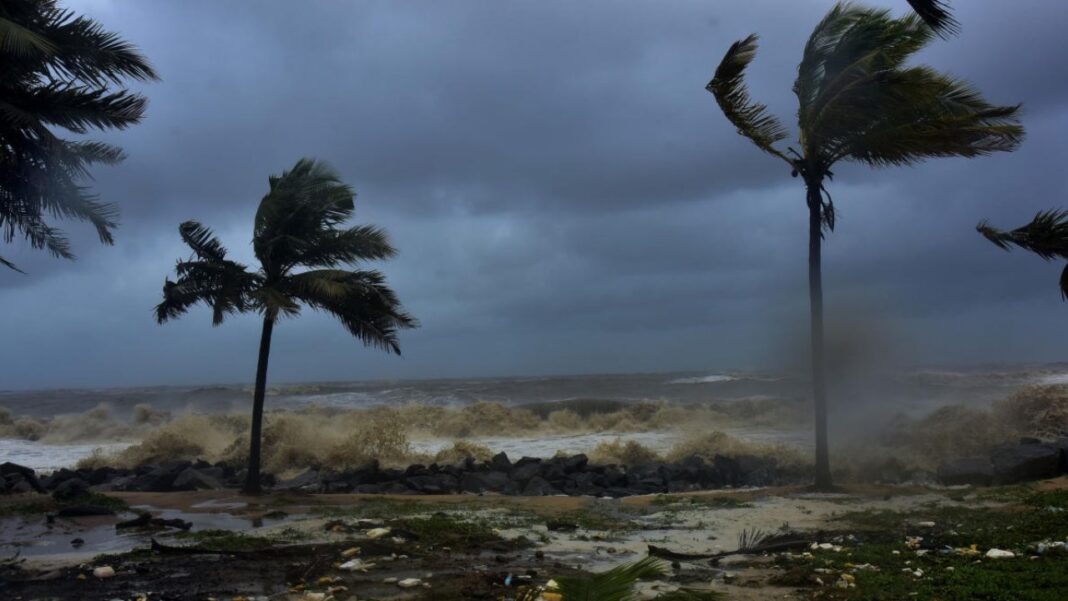 Cyclone Gulab has into deep depression after crossing Andra Pradesh on Sunday evening. IMD has stated that it could give birth to a fresh cyclone in Arabian Sea.

“The present system will be given a new name if the wind speed touches 68km/hr. If this happens, it will only be the third such instance since 1996 when a cyclone after making landfall would further strengthen and re-emerge as a fresh system of ‘cyclone’ category in the North Indian Ocean region,” said India Meteorological Department.

“This system will further weaken into a depression by Monday evening and move westwards near north-east Arabian Sea, close to Gujarat coast,” the IMD’s cyclone bulletin said.

On Monday he deep depression associated with cyclone Gulab was located 65 kms south of Jagdalpur in Chhattisgarh.