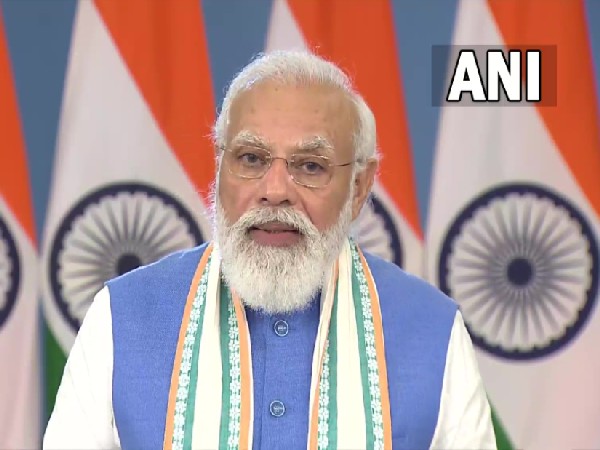 Informing about the interaction, PM Narendra Modi took to Twitter and wrote: “Spoke to Andhra Pradesh CM Shri YS Jagan and took stock of the situation arising in the wake of Cyclone Gulab. Assured all possible support from the Centre. I pray for everyone’s safety and well-being”.

Discussed the cyclone situation in parts of Odisha with CM @Naveen_OdishaJi. The Centre assures all possible support in overcoming this adversity. Praying for the safety and well-being of everybody,” tweeted the Prime Minister.

Earlier, the India Meteorological Department informed that Cyclone Gulab is likely to move nearly westwards and cross north Andhra Pradesh-South Odisha coasts between Kalingapatnam and Gopalpur, as a cyclonic storm by midnight.

A ‘red’ alert has also been issued for Andhra Pradesh and Odisha coasts. The ‘orange’ alert is issued as a warning of extremely bad weather with the potential of disruption in commute with road and rail closures, and interruption of power supply.

As sea conditions would be rough, the fishermen are advised not to venture into the sea and off Odisha coasts northwest and adjoining the west-central Bay of Bengal till September 27.