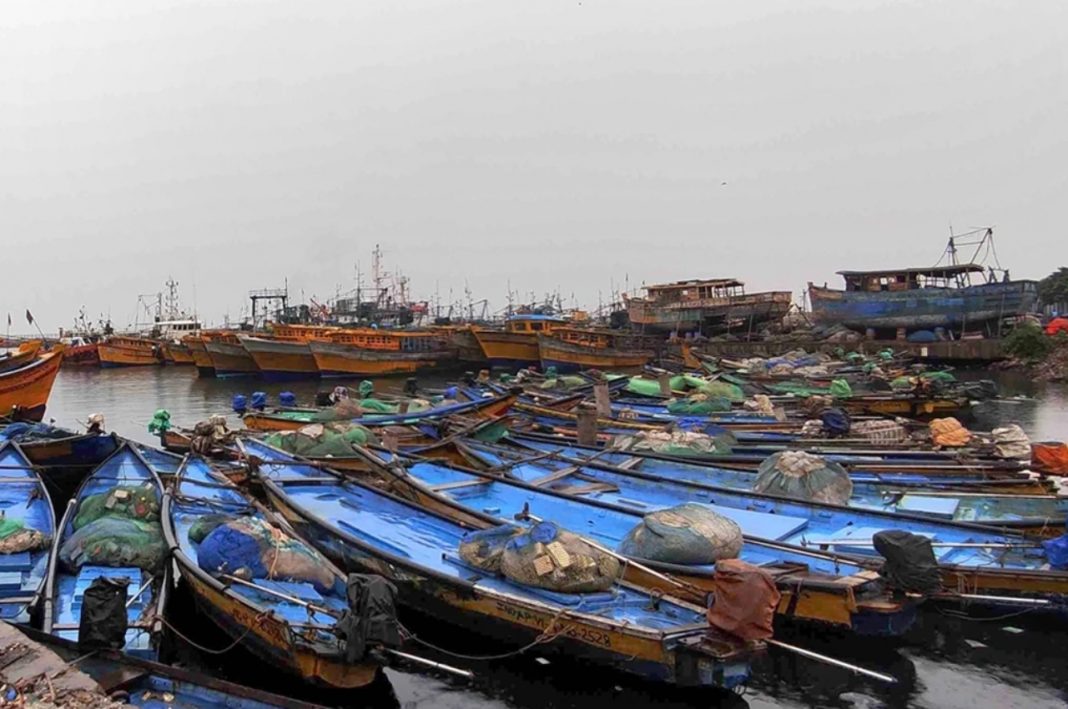 The Indian Coast Guard on Wednesday alerted fishermen to return to harbour amid reports of cyclonic built up in the Arabian Sea. This comes as Coast Guard headquarters at Porbandar, Okha and stations in Gujarat has been raised warningas the Indian Meteorological Department (IMD) warned that Cyclone Gulab could re-intensify as Cyclone Shaheen in the next 24-hours.

“The message was also relayed through a shore-based radar system to those deep into the sea,” PRO Defence Gujarat tweeted.

“The remnant of the cyclonic storm Gulab lay as a well-marked low-pressure area over south Gujarat region and adjoining Gulf of Khambhat. It is very likely to move west northwestwards, emerge into the northeast Arabian sea and intensify into a depression by tomorrow,” IMD said in its latest cyclone bulletin on Wednesday.

ICG DHQs at Porbandar, Okha & all CG Stns in #Gujarat on high alert & on standby pic.twitter.com/YbxekLILTN

the IMD maintained that the Sea surface temperature in the Arabian sea is about 28-30 degrees celsius which may lead to cyclonic formation. “Under these favourable conditions, there is moderate to a high probability of cyclogenesis (formation of depression) over northeast Arabian sea and the neighbouring areas with further intensification into a cyclonic storm during September 30 to October 2,” the IMD said.