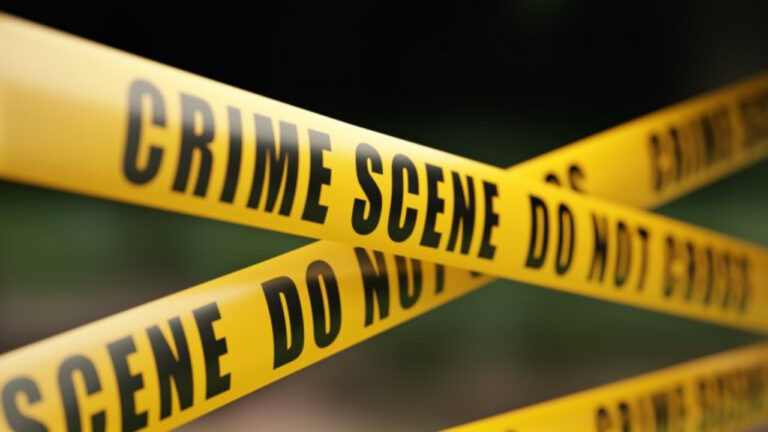 A Dalit man was murdered in Almora, Uttarakhand. When the man married an upper caste girl, the in-laws allegedly kidnapped and killed him. The name of this person resident of Panuwadhokh is Jagdish Chandra. Jagdish had also contested the assembly elections twice from the Uttarakhand Parivartan Party.

Recently, he was found dead in his car at Bhikiyasain in Almora district. After the stir caused by this incident, the police have arrested the killers. At the same time, the body was sent for post-mortem.

Dalit leader and upper caste girl got married on August 21

According to the Tehsildar of the area, Nisha Rani, his wife’s mother and step-brother and father were caught keeping the deceased in the car. He was arrested on the spot. According to PC Tiwari, leader of Uttarakhand Parivartan Party, Jagdish Chandra had married an upper caste girl on August 21. On August 27, the couple had also appealed to the administration for security. Tiwari says that if the administration had heeded this request with promptness, Chandra would have survived today.

Along with this, he has demanded a compensation of Rs 1 crore for the wife of the deceased, describing this incident as very shameful for the whole of Uttarakhand.

Security was demanded from the administration. According to media reports, Bhikiyasain’s Geeta was upset with the behavior of her stepfather and brother, so Jagdish felt sympathetic to her. According to the police, Geeta had left the house twice in the last few months and came to Jagdish. After this Jagdish and Geeta got married on August 21 at the Garad temple. Geeta had also given an application to the District Magistrate and Senior Superintendent of Police of Almora on August 27 itself, citing danger to her life. Though no action was taken on it.