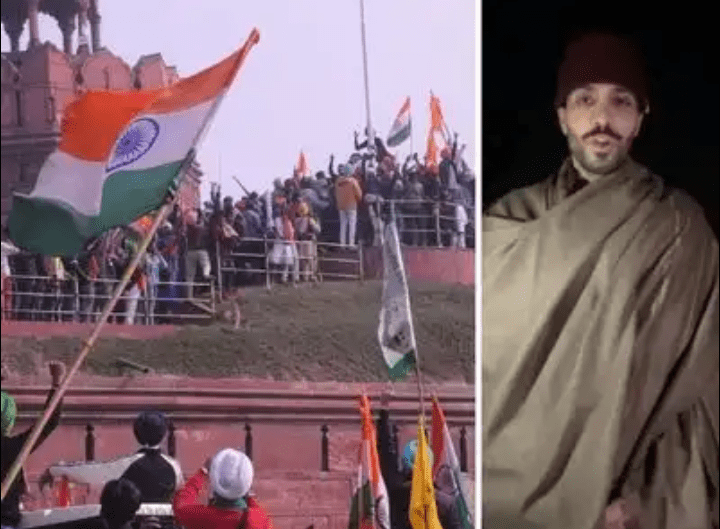 After being termed as a “traitor” by farmer leaders for trying to defame their agitation, actor-turned-activist Deep Sidhu said the kisan netas wouldn’t know where to hide if he starts revealing their “deep secrets”.

Launching a scathing attack on farmer leaders, Sidhu hit out at farm leaders for allegedly spreading false propaganda and hatred against him.

The 36-year-old actor-turned-activist is in the eye of a storm for being among the protesters who hoisted a religious flag atop the Red Fort on Republic Day.

Sidhu, who has been named in Delhi Police’s FIR in connection with the rioting at Red Fort on R-Day, said the only reason he was holding back from revealing more was his commitment to the goal of the farmers’ agitation — to get the new farm laws repealed. Denying that there was violence at Red Fort, he said the protesters who were there deserved support rather than condemnation.

“Will RSS or BJP stooge would fix Nishan Sahib there or somebody who wishes to contest election? You are in fact calling traitors all those who reached there. It brings out your bad intention. Either you don’t understand or don’t want to understand. Tomorrow no one would follow emotions as you give certificates of being traitors. In place of standing behind people (who reached Red Fort), you have started targeting just one person. You are full with ego and are not listening to anybody. This is style of the government (not listening to anybody),” he said.