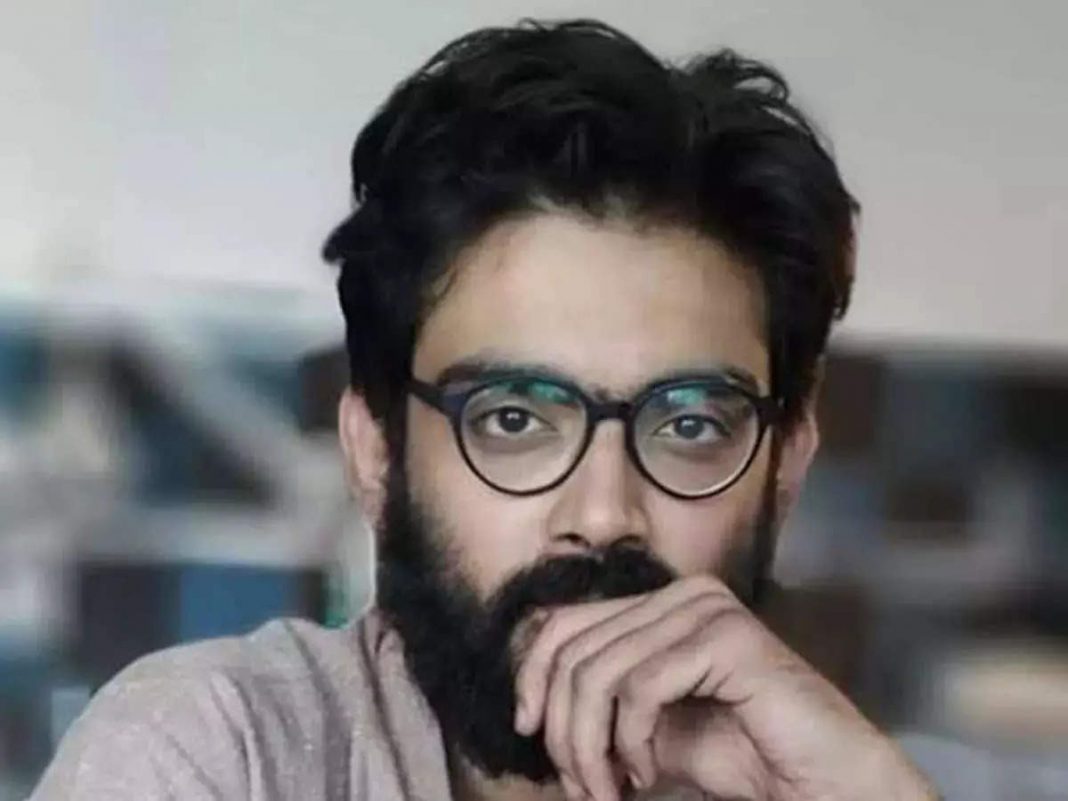 A Delhi court on Friday denied bail to Jawaharlal Nehru University (JNU) student Sharjeel Imam in the sedition case registered against him in connection with his December 2019 speech made during the protests against the Citizenship Amendment Act (CAA).

Additional Sessions Judge Anuj Aggarwal in his order stated that a “cursory and plain reading of the speech dated 13.12.2019 reveals that same is clearly on communal/divisive lines”.

“In my view, the tone and tenor of the incendiary speech tends to have a debilitating effect upon public tranquility, peace and harmony of the society,” the court said.

The Court also quoted Swami Vivekanand in its order, “We are what our thoughts have made us, so take care about what you think, Words are secondary, Thoughts live, they travel far”.

However, the Judge refused to comment if the speech falls under the ambit of section 124A (sedition), stating that the same requires “deeper analysis”.

As per the case, Sharjeel made the alleged inflammatory speeches at Jamia Millia Islamia on December 13, 2019, and at Aligarh Muslim University on December 16, 2019.

He has been in judicial custody since January 2020.

Imam, arrested under charges of the Unlawful Activities (Prevention) Act (UAPA), sought bail from a local court in connection with a case relating to northeast Delhi violence in July.