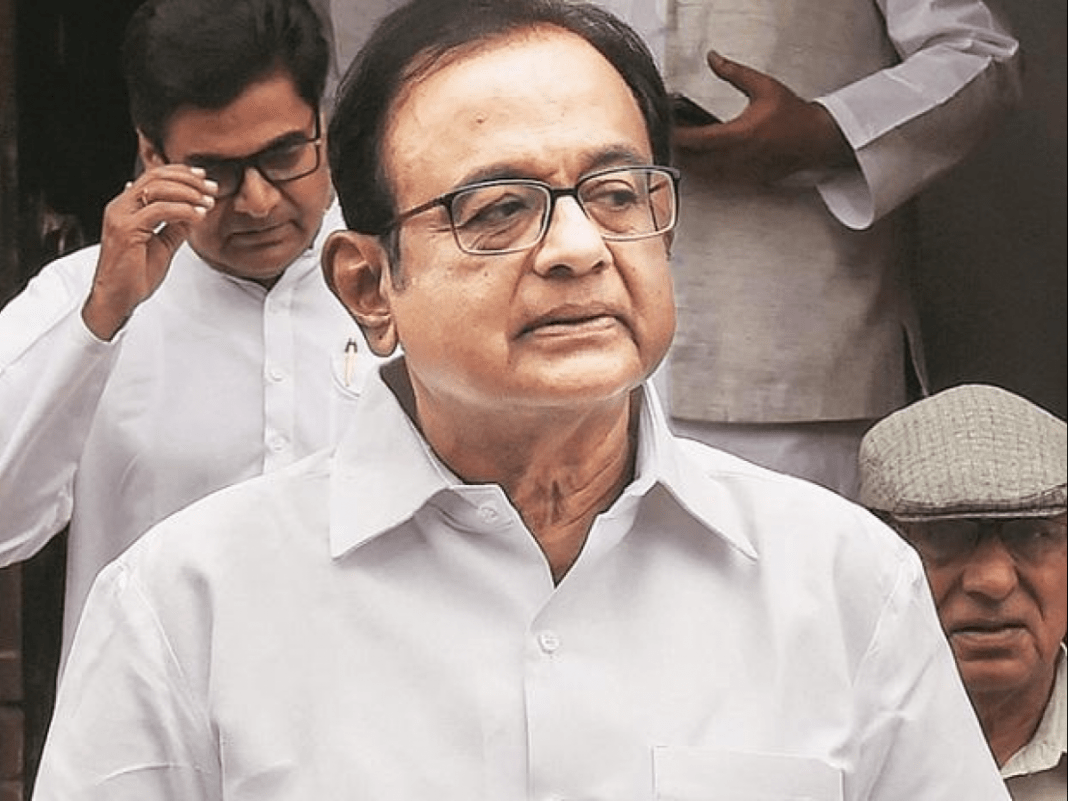 A Delhi court on Saturday took cognisance of the chargesheets filed by the CBI and the ED against former Union minister P Chidambaram and his son Karti in the Aircel-Maxis case and summoned them on December 20.

Additional solicitor general Sanjay Jain, appearing for the probe agencies had earlier informed the court that agencies had sent LRs (letter rogatory) to different countries and there were some developments in that regard. The CBI had also submitted that it was working on a new lead.

Letters rogatory are formal communication in writing sent by the court in which action is pending to a foreign court, requesting judicial assistance.

The most common remedies sought by letters rogatory are service of process and the taking of evidence.

While the ED was represented by Special Public Prosecutor N K Matta, advocate Noor Rampal appeared for the CBI.

The court, while asking for reports from the agencies, had said the allegations mentioned in the chargesheet appeared to be “quite serious in nature”.

The case, which is being probed by the CBI and ED, relates to alleged irregularities in grant of Foreign Investment Promotion Board (FIPB) approval in the Aircel-Maxis deal. The FIPB approval was allegedly granted in 2006 when P Chidambaram was the Union Finance Minister.