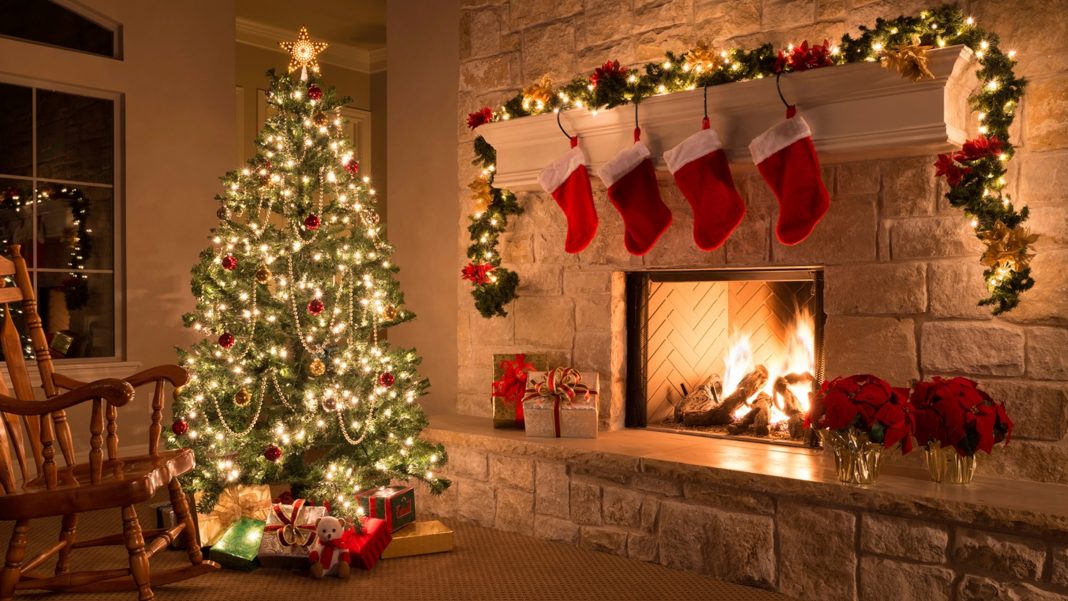 Due to the threat of the new variant Omicron, the Delhi government has banned any gathering to organize Christmas and New Year celebrations. DDMA issued a formal order in this regard. Any kind of cultural events, gatherings are banned.

This order of DDMA has come in view of the increasing cases of Corona’s new variant Omicron in the country’s capital. Along with this, the Market Trade Association has been asked to implement No Mask, No Entry at the shops.
It is worth noting that the number of new corona cases is increasing in the capital Delhi.

Some time ago, less than 50 corona cases were being registered daily in Delhi, this number has now increased to 100 and beyond. On Tuesday, 102 cases were registered in Delhi in the last 24 hours and the corona infection rate has gone up to 0.2 percent.

On Tuesday, 1 patient died due to corona infection, with this the total death toll from corona in Delhi has reached 25,102.

Talking about the Omicron variant, so far more than 200 cases have been registered in its country. The total cases of Omicron have increased to 213 in the country.

However, 90 patients have been cured so far. The Health Ministry said on Wednesday that Delhi has the maximum number of 57 cases. After this 54 cases have been reported in Maharashtra.